The Steinberg family of Scarsdale, New York and the Weiss family of Belleair, Florida were active in their local Jewish communities. 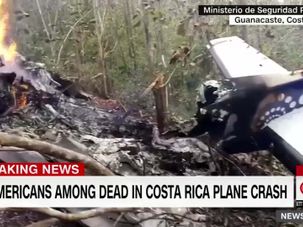 “Someone said these kids would change the world and they really would have.” 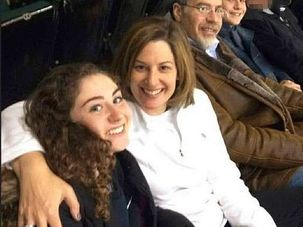 The Weiss family, of St. Petersburg, Florida, was Mitchell and Leslie Weiss, both doctors, and their children, Hannah, 19, and Ari, 16. 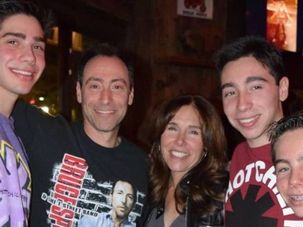 Ten U.S. citizens and two Costa Rican pilots were killed when the Cessna 208B Grand Caravan aircraft crashed minutes after takeoff into a mountainous area off the beach town of Punta Islita, the Costa Rican government said. The town is in the province of Guanacaste, about 230 km (140 miles) west of the capital of San Jose. 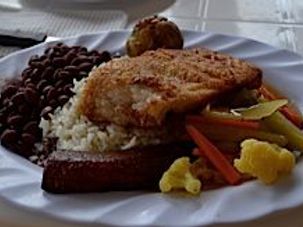 Costa Rica is known for its lush vegetation, beaches, exotic animals and rain forests. Located close to the equator, it’s tropical climate has plenty to offer for the adventurous traveler and the laid-back beach goer. Both the Pacific and Caribbean coastlines have spectacular beaches with great places to scuba, snorkel relax or take in the wildlife. In between the beaches, you will find mountains, volcanoes and pristine national parks all around the country. Costa Rican cuisine is fairly basic; black beans and rice are usually a part of any meal. You can easily stick to a vegetarian diet by adding salads, which are often a decent size and a typical fresh white cheese. The country also prides itself on grass fed cattle and fresh fish. 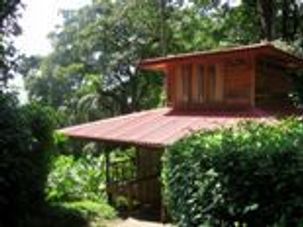