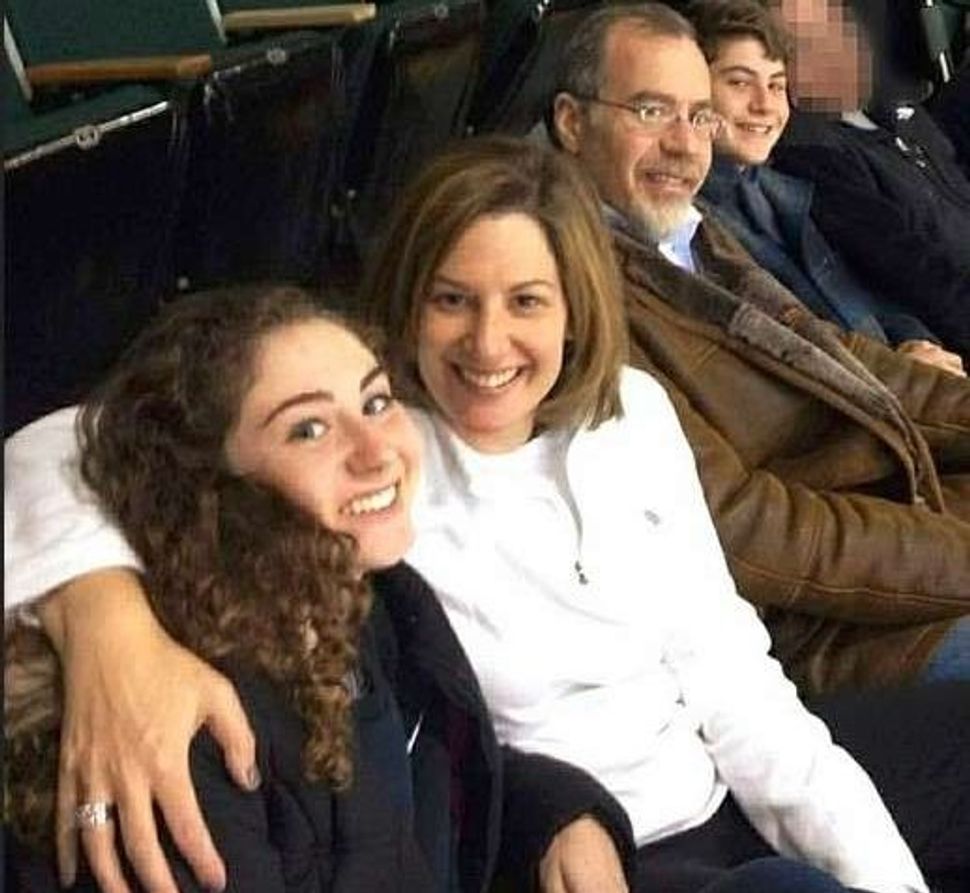 The Weiss family, of Pinellas County, Florida. Image by Facebook

Two Jewish families were onboard a doomed single-engine plane in Costa Rica that crashed shortly after takeoff. The two families were killed, along with their guide and the plane’s two pilots. There were no survivors.

The Weiss family, of St. Petersburg, Florida, was Mitchell and Leslie Weiss, both doctors, and their children, Hannah, 19, and Ari, 16. Hannah was in her sophomore year at the Jewish Theological Seminary’s List College. Ari was a sophomore in high school.

The assistant headmaster of Shorecrest Preparatory, where Hannah and Ari attended high school, said Ari was a straight-A student and Hannah was deeply committed to social justice.

“These were two kids that were full of life, they always had a smile on their face, they were positive, pursued everything in life with incredible passion and commitment,” Tom Dillow told Bay News 9.

“I think all of us are still in shock, and we’re still trying to come to terms with not just a member of our community but of an entire family in our community, and I think that’s something most people never deal with in their lives,” Dillow said.

A neighbor of the Weiss family also mourned the loss.

“They were always happy, smiling, always wanting to know about my son. It’s heartbreaking hearing the news,” Spencer Hornsby said. “We’re praying that everyone that’s related to them and the rest of their family can get through this.”