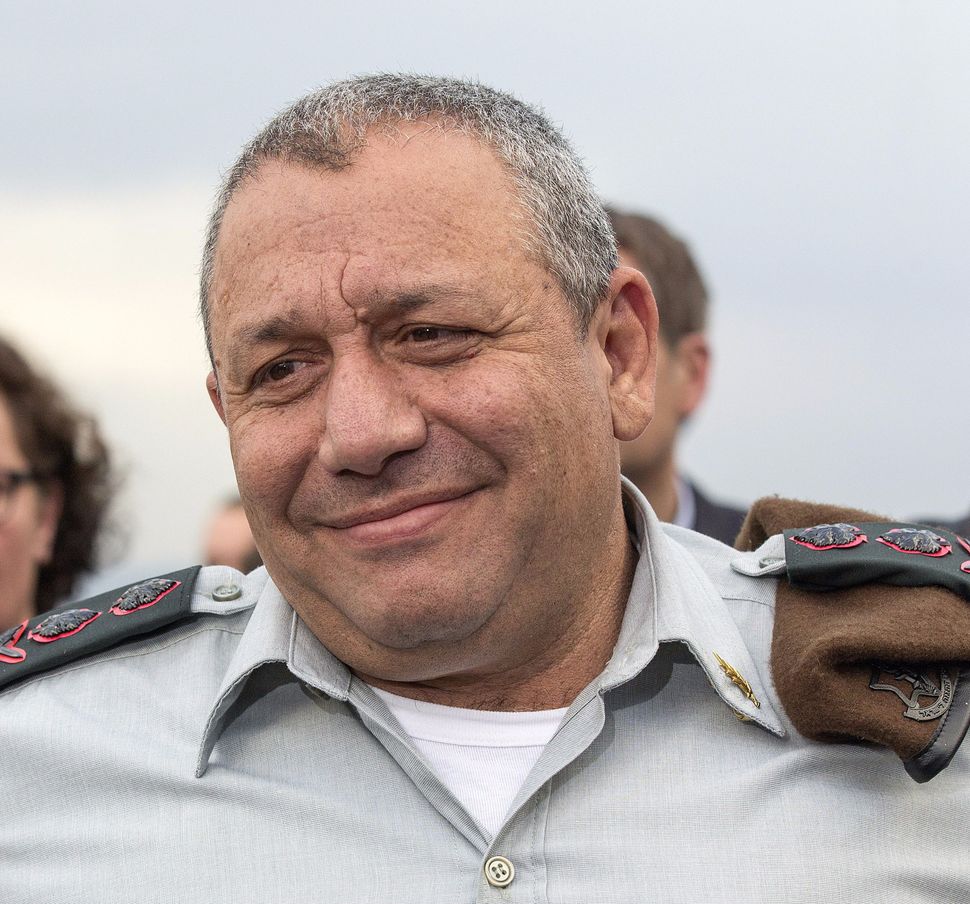 Lieutenant-General Gadi Eizenkot’s remarks coincided with almost a week of Iranian street protests that initially focused on economic hardships but have turned overtly political – though he did not comment directly on that unrest.

“Just glance at the scale of Iranian investment in order to achieve regional hegemony – it adds up to giving (Lebanese militia) Hezbollah between $1 billion and $700 million each year,” he said in a speech to the IDC Herzliya university.

“In recent months, investment in the Palestinian arena has also been growing out of a desire to influence it – with an increase in the (annual) funding in the Gaza Strip for (militant groups) Hamas and Islamic Jihad to $100 million.”

Iran is a Middle East big power deeply involved in conflicts in Syria and Iraq, and supportive of Houthi forces in Yemen’s war, as part of a battle for influence with rival Saudi Arabia. Many Iranians, however, resent the foreign interventions and want their leaders to create more jobs at home, where youth unemployment reached 29 percent last year.

Both Palestinian groups acknowledged Iranian backing last month, which suggested Tehran is reorienting its regional efforts as the Syrian civil war winds down in favor of President Bashar al-Assad, whom it reinforced.

Eizenkot further said that since 2012 Iran had also spent “billions” of dollars on Syria. He said Iran currently had around 2,000 military advisers in Syria deployed alongside 10,000 foreign Shi’ite militiamen and 8,000 Hezbollah fighters.

Iran spends “hundreds of millions” of dollars more on allies in Iraq and Yemen, Eizenkot added.