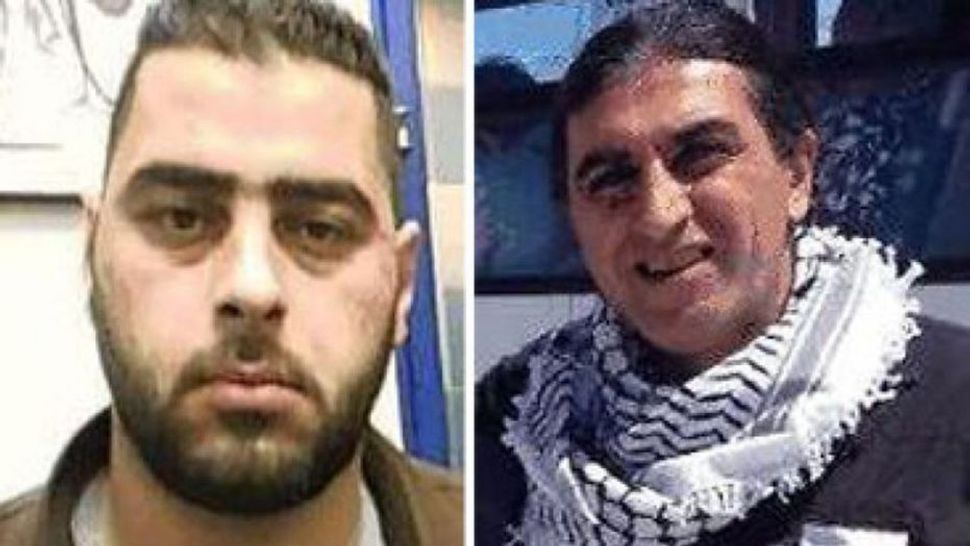 JERUSALEM (JTA) — An Iranian military intelligence operation in the West Bank was planning to carry out terror attacks and was collecting intelligence for the Islamic Republic.

The Israel Security Agency, or Shin Bet, on Wednesday revealed that it had uncovered the terror cell working in the Hebron area, which was recruited and financed by an Iranian intelligence operative living in South Africa.

Three members of the cell, which had been operating for about two years, were arrested in November, according to the ISA. The principal operative that was arrested is Mahmoud Makharmeh, 29, a computer engineering student who resides in Hebron. He was recruited for Iranian intelligence activity by a relative, Bakhar Makharmeh, who is from Hebron, but has lived in recent years in South Africa.

Among Mahmoud Makharmeh’s missions, according to the ISA, were: Recruiting suicide terrorists and a cell to carry out shooting attacks; undergoing a training course in explosives and war materiel; opening a computer store in the area to establish a base of operations for intelligence collection in Hebron; recruiting an Israeli Arab who could photograph inside Israel; and transferring Israeli SIM cards and funds to the Iranians for use for operations in Israel.

The ISA said in a statement that the uncovering of the cell “underscores Iran’s involvement in sponsoring terrorism against Israel and exposes Iran’s efforts in various countries in order to promote hostile activity against Israel.”