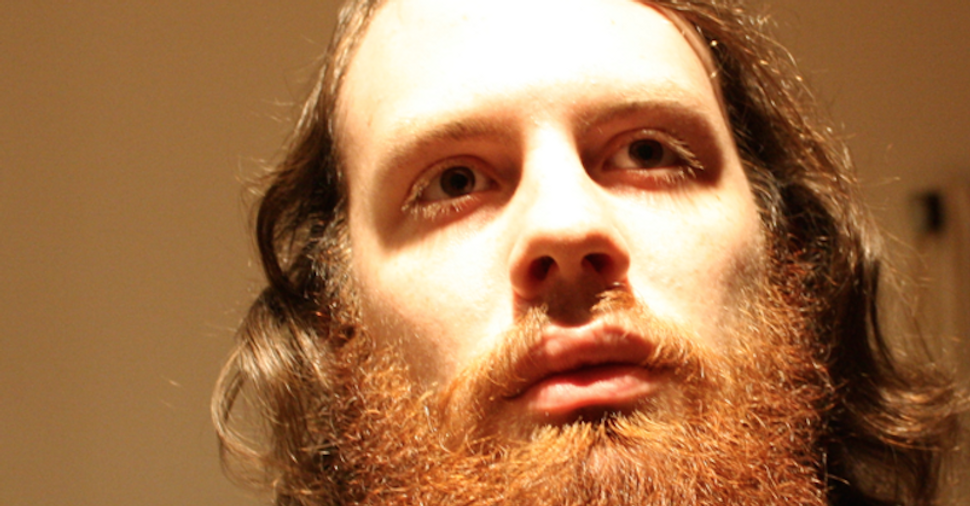 (JTA) — The mother of a neo-Nazi who co-runs the white supremacist website Daily Stormer and said Jewish children “deserve to die” has Jewish relatives on both sides of his family.

Andrew “Weev” Auernheimer’s mother, Alyse, confirmed to Newsweek magazine in an article published Wednesday that her son comes from a “large, mixed race family” with Native American heritage, and that he has Jewish lineage “on both sides of his family.” His Jewish heritage was first reported by Gawker in 2012 when he volunteered the information to a reporter, but this is the first time a family member has confirmed his background.

Auernheimer, who runs the technical side of the Daily Stormer, with its more well-known editor Andrew Anglin, is believed to be in Ukraine, where he has lived since serving jail time in the United States on a computer hacking charge. He has been estranged from his mother for over a decade, she told Newsweek.

Auernheimer, 32, on the podcast Radical Agenda last month said Jews were to blame for the Daily Stormer website losing its dot-com status, causing it to jump from domain to domain in recent months.

“If you don’t let us dissent peacefully, then our only option is to murder you. To kill your children. To kill your whole families,” he said in an interview. “There is only one thing absent free speech that we can do to express our dissent and that’s to slaughter you like dogs, and you’re gonna have it coming and your children will deserve to die.”

Podcast host Christopher Cantwell, who is under house arrest in Virginia on two felony charges for allegedly using tear gas and pepper spray at the Charlottesville rally in August, tried to walk back the statements, saying that killing Jews “is certainly an undesirable option I’ll state for the FBI agents and prosecutors who are listening to this show.”

Auernheimer also said that the retaliation against the Jews should focus on the “top” Jews, “the most Jewish Jews.”