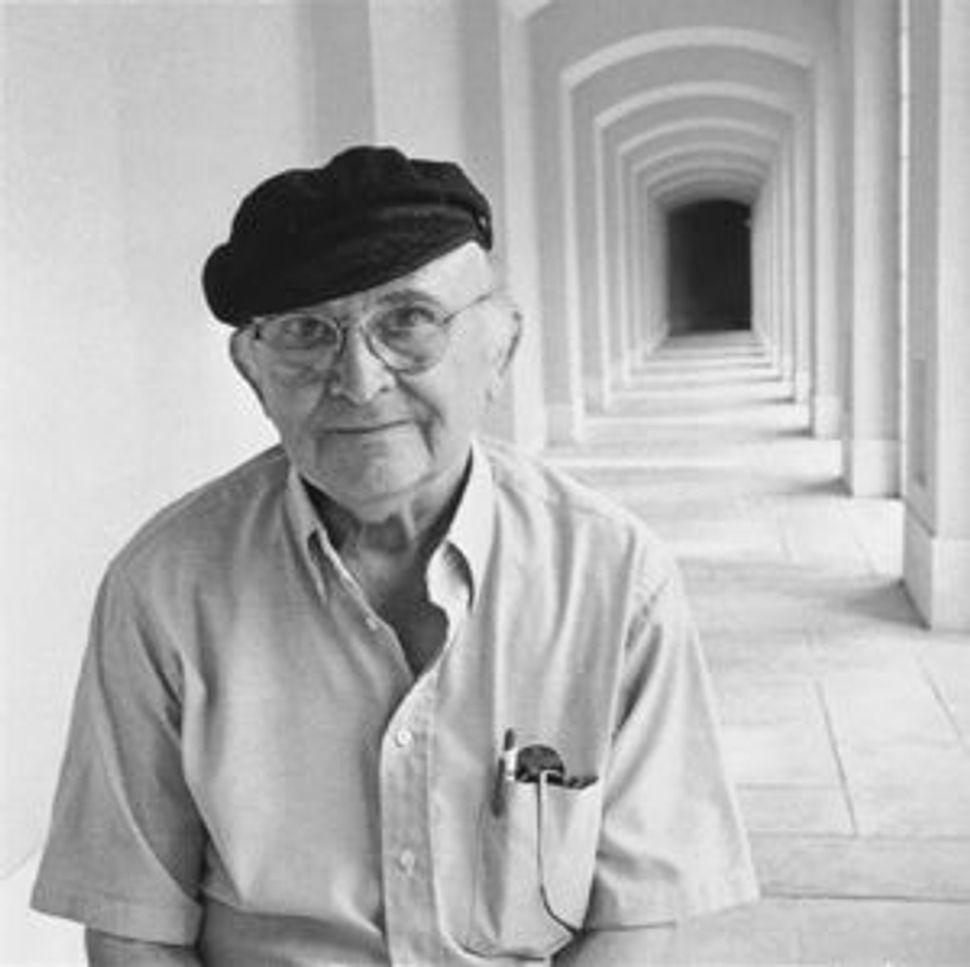 JERUSALEM (JTA) — Israeli author Aharon Appelfeld, who published more than 45 books in Hebrew and translated into many languages, has died.

Appelfeld, whose most recent book was published three months ago, died early Thursday at the age of 85.

Most of Appelfeld’s fiction dealt in some way with the Holocaust, mainly its effect on his sometimes autobiographical characters, and the beginnings of the state of Israel. Much of his work is autobiographical. Appelfeld rejected the label of Holocaust author, however, calling it limiting.

Appelfeld, whose given name was Ervin, was born in the former Kingdom of Romania in an area that is now the Ukraine. His mother was murdered by the Nazis when he was about 8 and he and his father were sent on a forced march to the Transnistria labor camp. Appelfeld, who was separated from his father, escaped the camp and hid for two years – including in the forest with a band of thieves and in the home of a Ukrainian prostitute.

He then joined the Soviet Army, where he traveled to Bulgaria. Following World War II he spent time in a Displaced Persons Camp in Italy, and then joined a group of children with no parents in immigrating to Palestine in 1946.

He was reunited with his father in 1957 in Israel, after finding his father’s name on a Jewish Agency list of survivors.