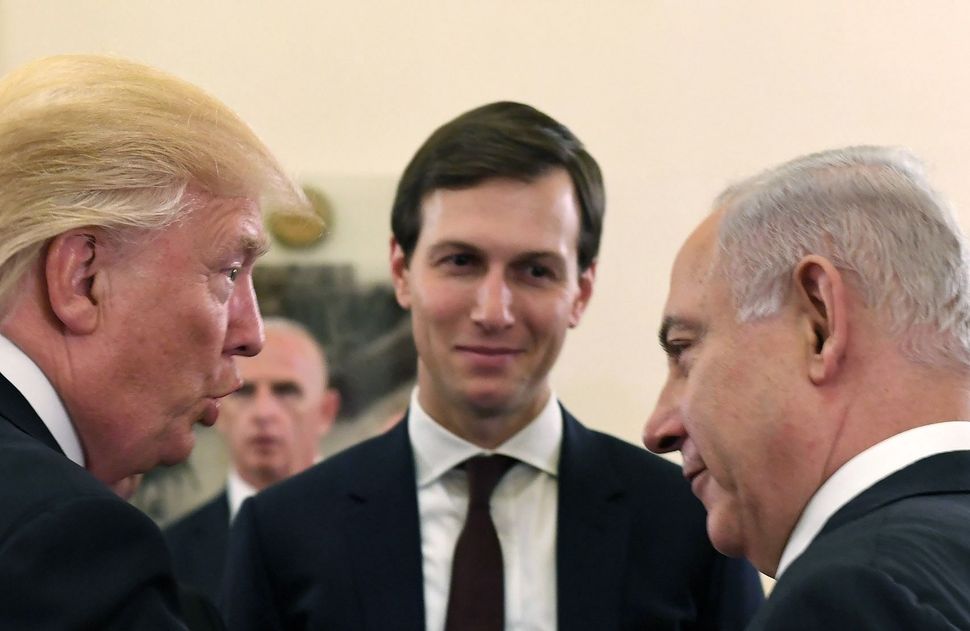 Jared Kushner’s financial ties to major Israeli firms continue to deepen with the revelation of a $30 million investment made by a major Israeli insurer into one of Kushner’s real estate ventures, the New York Times reported.

The investment, from Menora Mivtachim, one of Israel’s largest financial institutions, was made shortly before President Donald Trump’s first trip to Israel, in May. The deal infused cash into real estate ventures in Maryland run by Kushner Companies, Jared Kushner’s eponymous business.

It has not been made public until now. It is one of several financial transactions made between major Israel financial players and Kushner Cos.

There is no evidence Kushner was personally involved in negotiating the investment, or that it violates federal ethics guidelines.

A spokesperson for Kushner Cos. said it “does no business with foreign sovereigns or governments, and is not precluded from doing business with any foreign company simply because Jared is working in the government.”