Ginsburg Signals Plan To Outlast Trump By Hiring Clerks Through 2020 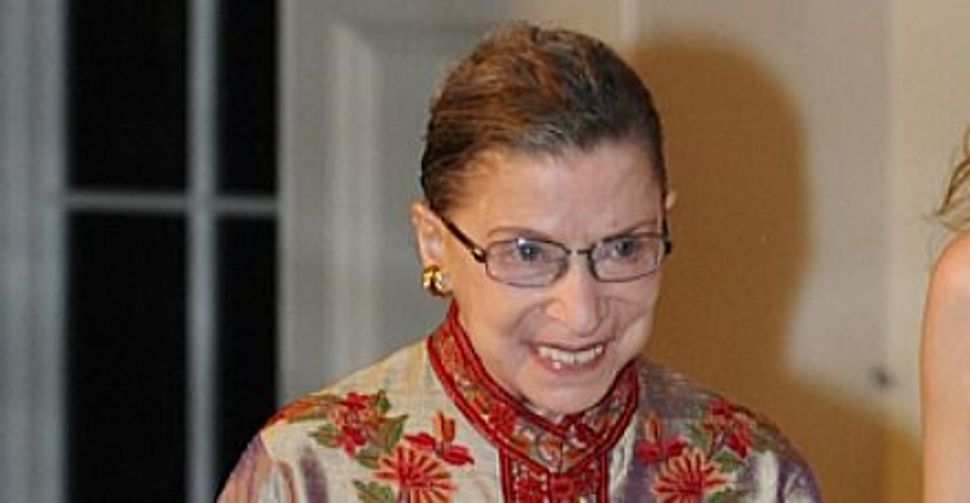 That suggests that the 84-year-old liberal justice, who has served on the court since 1993, intends to remain there through President Donald Trump’s term.

Ginsburg was widely expected to step down from the court if Hillary Clinton had won the presidency in 2016. But now it appears that she intends to stick it out.

Three of Ginsburg’s four announced clerks for 2018 graduated from Yale Law School. For 2019, she appears to have favored Harvard Law graduates.

Ginsburg Signals Plan To Outlast Trump By Hiring Clerks Through 2020