Jacqueline Kent Cooke: I Said ‘Trying To Get Through’ — Not ‘Jew’ 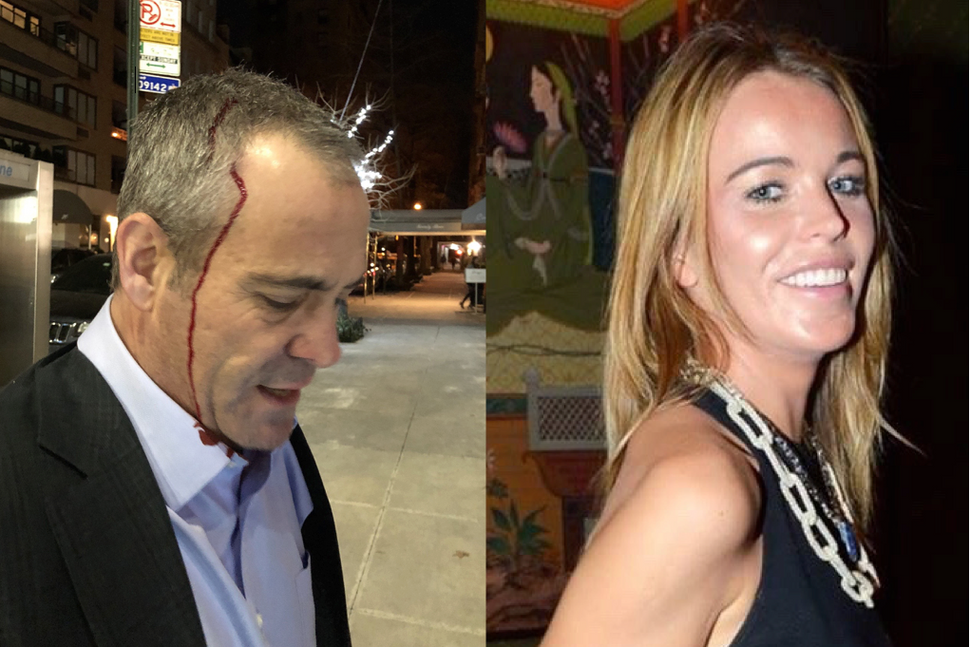 Jacqueline Kent Cooke was arrested on New Year’s Eve for slamming her glass purse into the head of a Jewish lawyer after telling him, his wife, his 90-year-old mother and four daughters, “Hurry up, you Jew.”

But now, Cooke is saying the drunken brawl initiated by her words was a total misunderstanding: She actually said, “Excuse me I have to get through.”

In an interview to the New York Post, Cooke — daughter of the late Jack Kent Cooke, billionaire owner of the Washington Redskins — gave a very different series of events than had been previously claimed by Matthew Haberkorn and his family. It began when she and her boyfriend were in a rush to reach a friend’s apartment party before the clock struck midnight.

“We were right behind Mr. Haberkorn’s family in the line, but they were taking a really long time looking for their tickets, so I — ticket in hand — told his mother, ‘Excuse me I have to get through,’” Cooke said. She clearly didn’t hear what I said, and immediately screamed at the top of her lungs, ‘She called me a Jew!’”

(In the Haberkorns’ version of events, it was Matt Haberkorn’s wife who heard the “Jew” comment.)

Almost immediately, Cooke claimed, “Mr. Haberkorn’s wife and his daughters were yelling at me, and everyone in the restaurant was looking. I had no idea they were even Jewish.”

Cooke added that her grandmother is Jewish, “so I am 25 percent Jewish.”

“The guy Haberkorn — who is a professional personal injury lawyer — did a number on me, then he looked me up, found out who my dad is, and saw dollar signs when he learned my name,” Cooke said. “He assumed I was a billionaire, which I’m not.”

The assault is being investigated as a hate crime. A lawyer for Haberkorn says no civil suit has been filed. Cooke is scheduled to appear in court February 15.

Jacqueline Kent Cooke: I Said ‘Trying To Get Through’ — Not ‘Jew’