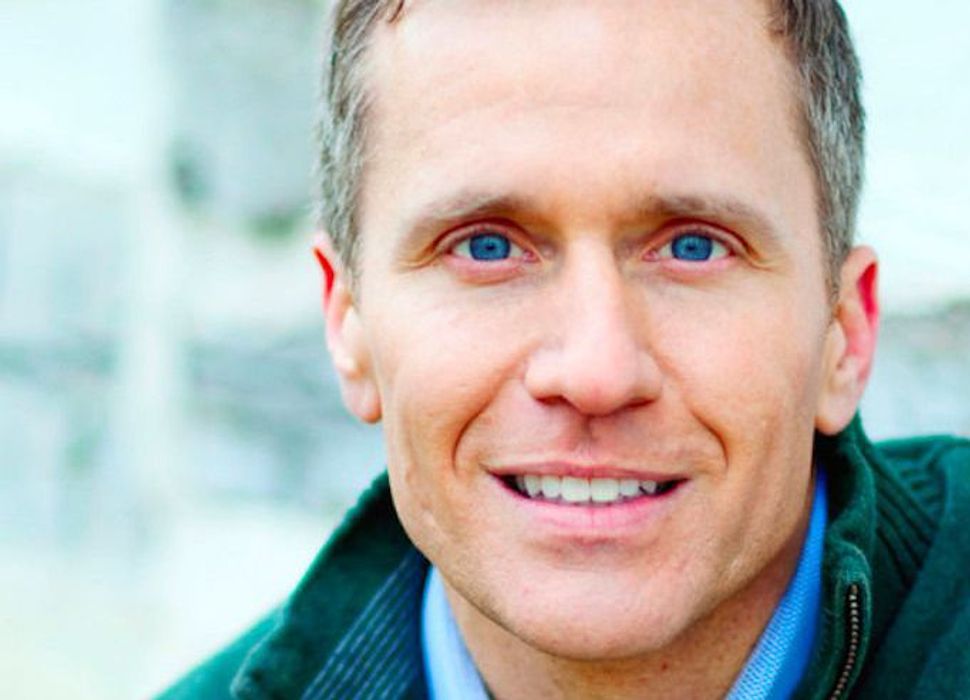 Missouri governor Eric Greietens may have hoped that news of his extramarital affair will end up with no more than public shaming, but he will now also have to face a criminal investigation. The investigation, announced Thursday, will look at allegations that Greitens blindfolded and bound his lover before taking her photo in order to use it for blackmailing her.

Kim Gardner, the St. Louis circuit attorney, announced her decision to launch an investigation, noting that “the serious allegations against Missouri Governor Eric Greitens are very troubling.” The state attorney general and the U.S. attorney for Missouri are not planning to hold separate criminal process on the matter.

But Democratic lawmakers in Missouri are considering opening their own investigation into claims of Greitens’ alleged attempted blackmail.