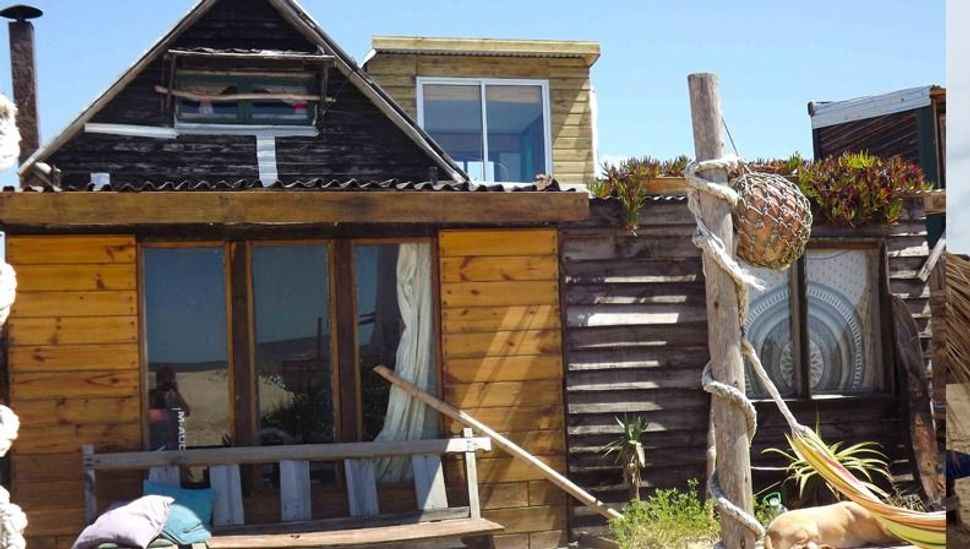 Amit Bradush, 22, and his partner received a personalized message from the hotelier via the  Booking.com platform explaining their reservation had been canceled because his political view was “very contrary to the policies of your country,” reported El Pais news website.

“I had not seen that they were from Israel, I strongly oppose the policies of their country, they are not welcome in my house,” Buena Vista ecological resort’s owner Mauricio Pinero wrote, saying that the pre-payment had been reimbursed. He added that young Israeli guests who are on their post-army trek are particularly difficult.

“I am neither a discriminator nor an anti-Semite. The kids who come after finishing military service in Israel have a profile of celebration, arrogance and things that are not good. We work with a different type of audience. It is not a problem with anyone in particular,” he added.

Jewish and Israeli officials have criticized the action, which drew intense media coverage in Uruguay.

“We repudiate what happened with two young Jews who were not admitted to a hostel in Barra de Valizas because they came from Israel,” read a statement released by the Comite Central Israelita, Uruguay’s umbrella Jewish organization.