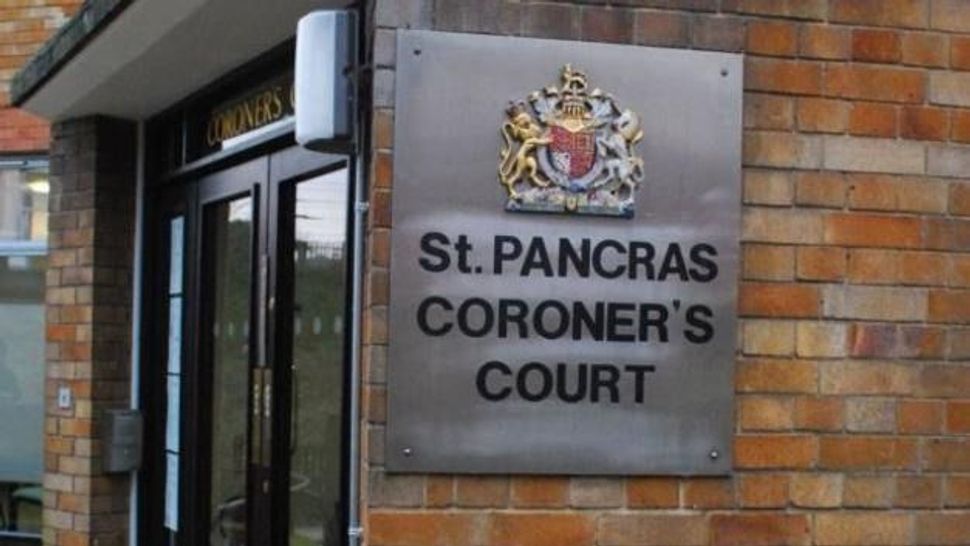 Mary Hassell, the senior coroner at the St. Pancras coroner’s office in central London, told Jewish leaders in a letter that “no death will be prioritized in any way over any other because of the religion of the deceased or family.”

She also said in the same letter to Jewish community leaders that she would no longer allow Jewish bodies to be held at a local Jewish funeral home, instead of the mortuary, to enable shemirah, or guarding by fellow Jews, until their burials.

She also has suggested members of her staff have been “bullied or intimidated” by Jewish community representatives calling to try to expedite burials.

The Adath Yisroel Burial Society, based in the London neighborhood of Stamford Hill, which has a large population of haredi Orthodox Jews, told the London-based newspaper The Guardian that it will demand a judicial review this month unless the coroner retracts her new protocol. The society’s lawyers said the policy “amounts to a blanket and disproportionate refusal” to respect religious beliefs that require a speedy burial.

The society made the threat after several instances in which families had to wait long periods of time or make up to 200 calls to get a body released for burial.