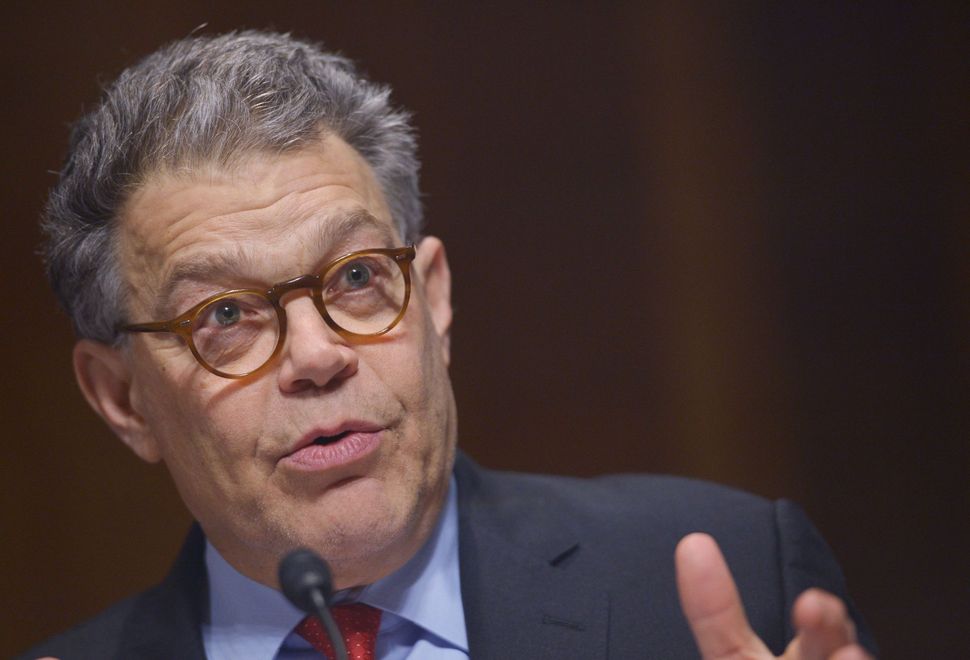 A poll from the Minnesota Star Tribune newspaper found that a majority of Minnesotans believe that Al Franken did grope several women — but that he should not have resigned from office. Franken stepped down earlier this month.

Franken had a 58% approval rating in Minnesota before the first allegation. That put him in the top ten for senators with the highest approval ratings.

Franken had initially planned to wait for the results from a Senate ethics investigation into his conduct. But after a seventh woman came forward with an allegation that Franken groped her, Senate Democratic leaders urged Franken to resign.