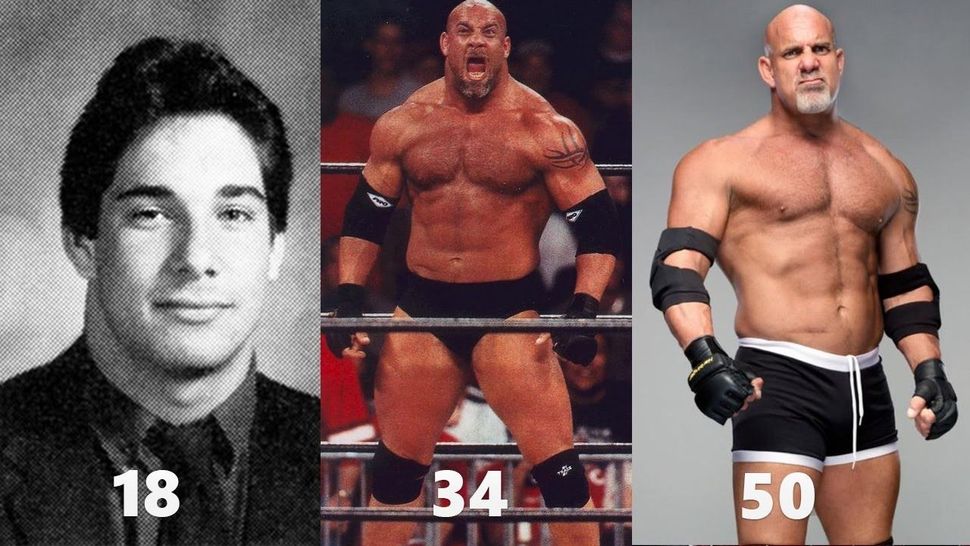 Bill Goldberg, a legendary wrestler with the WWE tour, will be inducted into WWE’s Hall Of Fame in April during Wrestlemania, the Cleveland Jewish News reported.

William Scott Goldberg, 51, made his wrestling debut in 1997 on World Championship Wrestling, a promotion eventually bought by WWE. While with WCW, Goldberg went undefeated, racking up 173 wins and WCW Championship. He honed his signature moves — the spear and the jackhammer — and his knack for short matches.

In 2003, Goldberg first appeared on WWE, where he became world heavyweight championship. He left the ring for 12 years starting in 2004.

But upon his return, in 2016, Goldberg defeated his longtime rival, Brock Lesnar, in less than two minutes. Goldberg went on to star in several major pay-per-view wrestling matches.

“At the end of the day, any business, any venture that you embark upon, you want some type of acknowledgement,” Goldberg told ESPN.com. “You always try to make it to a top. There’s no reason to do anything unless you want to be the best.”