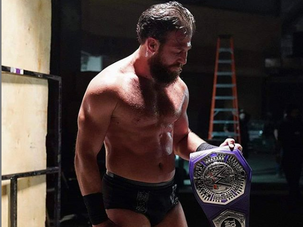 Drew Gulak came to Israel on Birthright in 2010, and trained briefly with the Israeli Pro Wrestling Association in Netanya. 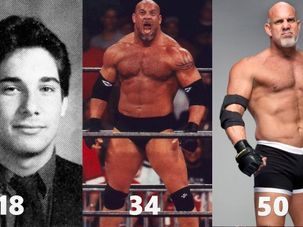 Bill Goldberg became a fan favorite for his efficiency and ruthless signature move, the jackhammer.

(JTA) — The wrestler known as Goldberg shocked the wrestling world at his first WWE match in 12 years by defeating his longtime rival Brock Lesnar in a minute and 26 seconds. The crowd at Toronto’s Air Canada Center chanted Goldberg’s name after the dominant win on Sunday night. Lesnar had not been defeated in… 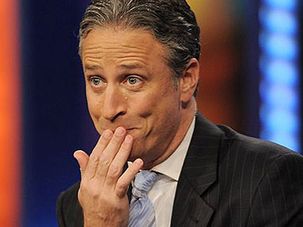 Jon Stewart, much beloved host of ‘The Daily Show’ for the past 16 years, has finally moved on to pursue his lifelong dream of hosting pro wrestling tournaments.