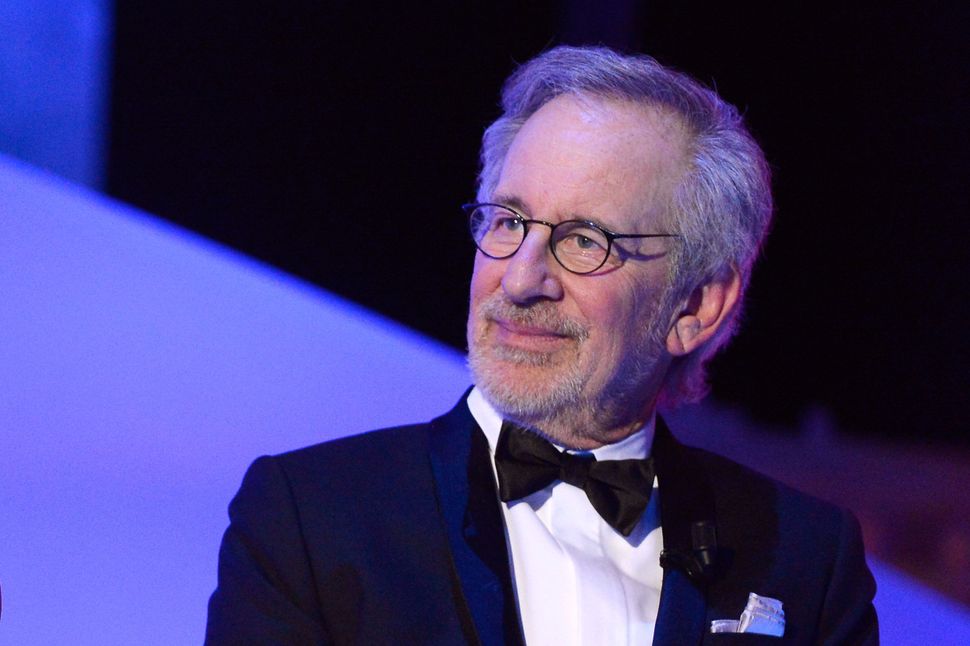 BEIRUT (Reuters) – Hezbollah criticized the Lebanese government on Friday for allowing cinemas to screen Steven Spielberg’s film “The Post” despite calls for a ban because of the director’s links to Israel.

The movie premiered in Beirut this week after Lebanon’s interior minister ruled against any ban.

Activists in Lebanon had campaigned against the film because Spielberg gave funds to Israel during its 2006 war with Hezbollah in Lebanon. The two countries are officially enemy states.

“We reject this decision. We consider it a mistake,” said Sayyed Hassan Nasrallah, leader of the Iranian-backed political and military movement.

“This man announced his support for the Israeli aggression against Lebanon,” he said in an address. “He paid Israel from his own money…to kill your children and destroy your houses.”

A month-long conflict in 2006 killed about 1,200 people in Lebanon, mostly civilians, and 160 Israelis, most of them troops. There has been no major confrontation between the two sides since

“The Post” dramatizes the 1971 battle by American newspapers to publish leaked documents, known as the Pentagon Papers, about the U.S. government’s role in the Vietnam War.

Lebanon — widely seen as a relative bastion of free speech in the Arab world — banned the film “Wonder Woman” last year over the starring role of the Israeli actress Gal Gadot.