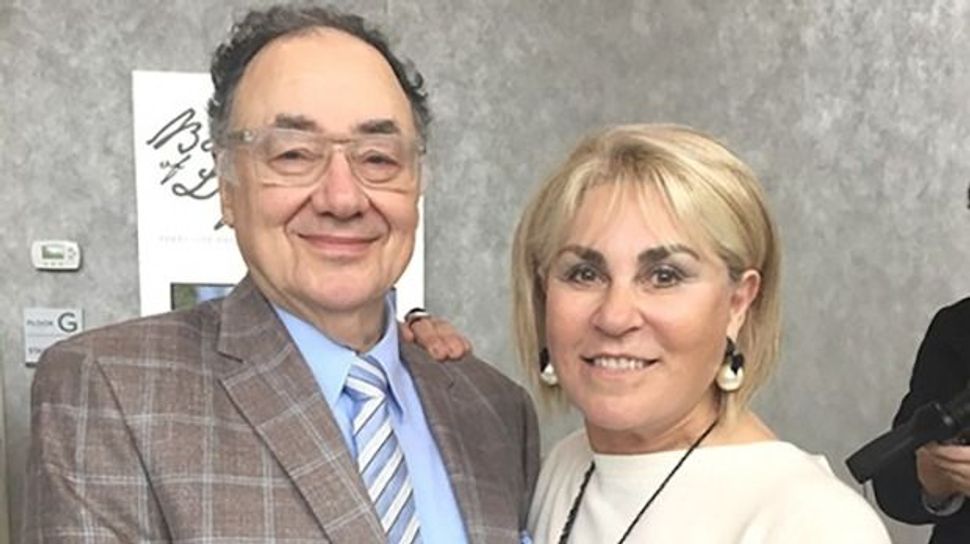 Private investigators believe that Barry and Honey Sherman were murdered by multiple killers, the CBC reported. The billionaire philanthropists were found hanging from a balcony by their pool in what was initially rumored to be a murder-suicide.

A source with direct knowledge of the private investigation — funded by the children of the Shermans — contradicted that statement, saying that evidence shows that the Shermans endured a struggle before being hung by their necks.

The private investigators determined that Honey Sherman’s wrists show signs of rope burn, suggesting that the two were bound together at one point. No rope or other such materials were found in the house.

The source also said that the Shermans may have struggled with their attackers, based on cuts found on Honey Sherman’s lips and nose. Evidence from blood spatter analysis also suggests that the two were strangled with a belt before being hung up by their necks.

Police initially suspected Barry Sherman of orchestrating the deaths, killing his wife before killing himself. But the Sherman’s children publicly criticized the police for circulating the theory, and it has been widely denounced by people who were close to the Shermans.