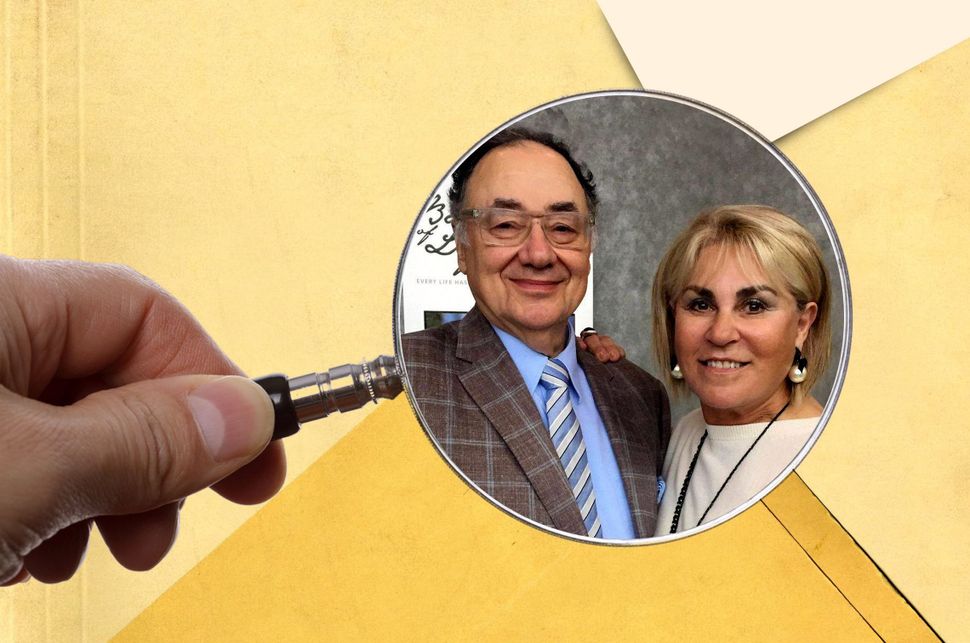 This is the Forward’s series on unsolved Jewish murders. The cases run across continents and class divides, and have rocked Jewish communities around the world. Click here to access the rest of the series.

Bernard “Barry” Sherman went from prodigy rocket scientist to billionaire pharmaceutical executive over the course of his life. After earning a doctorate in astrophysics from the Massachusetts Institute of Technology at 25 years old, he founded Apotex with money from his late uncle. Apotex is now a billion-dollar Big Pharma company that employs more than 10,000 people. At the time of his death, at 75, Barry Sherman was worth $3.5 billion.

Sherman brought his wife of nearly 50 years, Honey Sherman, along for the ride to the top of Toronto’s ultra-rich elite. But the journey ended in tragedy: On December 15, 2017, their real estate agent found the couple hanging from a balcony near the pool in their $5.5 million mansion in Toronto.

Barry and Honey Sherman were the delights of Toronto’s ultra-rich community. While he was a workaholic, she anchored the family to the community. Though Barry Sherman often quipped he would rather visit the dentist than make an appearance at a fundraiser, the couple was exceedingly generous, donating millions of dollars to hospitals and Jewish organizations. Sherman made sure Apotex was generous, too, with the company donating over $50 million dollars in medical supplies to disaster relief over the past decade, according to The Canadian Jewish News.

On Friday, December 15, the Shermans’ real estate agent found both Barry and Honey Sherman hanging by their necks from a balcony overlooking the house’s indoor pool. They were scheduled to fly to their winter abode in Florida in a matter of days.

The police reported finding no sign of forced entry, and no suspects-at-large who might be on a killing spree in the area. Post-mortem examinations revealed that the Shermans had both died as a result of “ligature neck compression.” 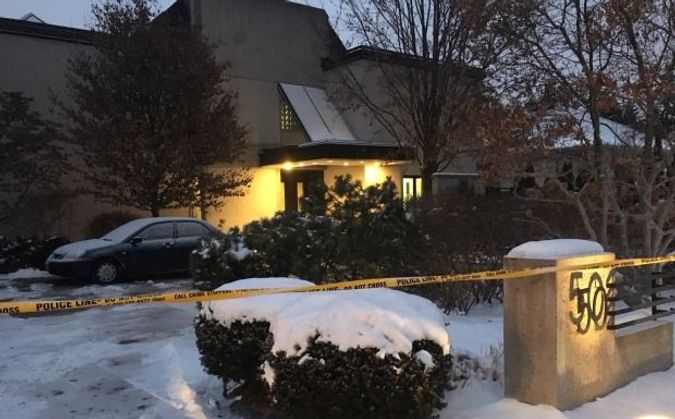 Barry and Honey Sherman’s house, in a wealthy suburb of Toronto. Image by CBC

Upon first surveying the grisly scene by the pool, police investigators initially suspected that Barry Sherman had orchestrated the deaths, murdering his wife before killing himself. When that information was leaked, the Shermans’ four children blasted the police for disclosing “irresponsible rumors” about the case. Friends of the Shermans have invariably told media outlets that neither Barry nor Honey Sherman showed any signs of unhappiness or depression.

Barry Sherman made enemies during his long career in pharmaceuticals. He angered executives of rival Big Pharma giants by manipulating them into letting Apotex flood the U.S. market with drugs still under patent, a move he estimated would double Apotex’s yearly sales.

Sherman was taken to court by his cousins, the children of his uncle — the one who gave him his first job in the pharmaceutical industry. (The sale of his uncle’s business provided the funds for starting Apotex.) The cousins contended that he cut them out of the business, and they sought 20% of it. In September, a judge dismissed their suit.

Though the police currently have no reported suspects, observers say that there is no shortage of people who wished Barry Sherman ill.

Toronto police have been under scrutiny lately for solving fewer and fewer murders.

In late December, the Sherman family hired a respected retired Toronto detective to conduct a private investigation into the murders. Tom Klatt spent 14 years as a homicide detective in the city and is widely respected among Canadian law enforcement officials.

A lawyer for the family said Klatt will begin his investigation of the crime scene once police have unsealed the house.