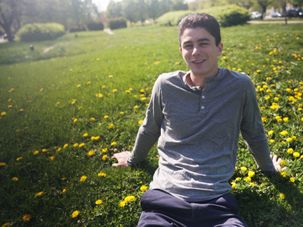 Struck by a stray bullet, UChicago student Max Solomon Lewis decides to go off life support. He dies at age 20. 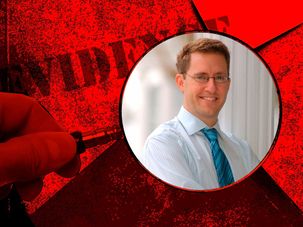 Dan Markel was a respected legal academic who wrote about crime and punishment — until he became a victim when he was murdered in his garage. 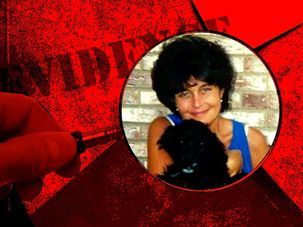 Aliza Sherman was killed in a brutal stabbing attack in downtown Cleveland. Evidence points toward her husband. 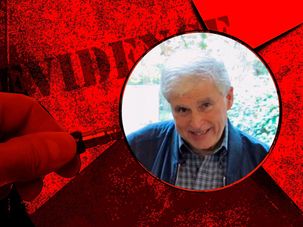 After Ira Tobolowsky was found burned to death in his garage, suspicion fell on the self-styled massage therapist he was suing for defamation. 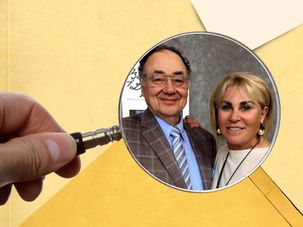 Just because there was no sign of forced entry doesn’t mean that Barry and Honey Sherman’s deaths were murder-suicides, their lawyer said. 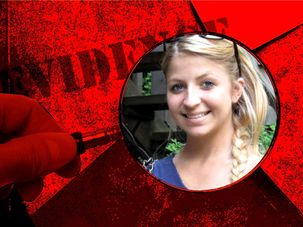 “She was with people who could have gotten her help … The final show of chivalry, letting Lauren leave with no phone, no shoes, no keys.”

Barry and Honey Sherman were the toast of ultra-rich Toronto. But Barry made enemies in his pursuit of billions.