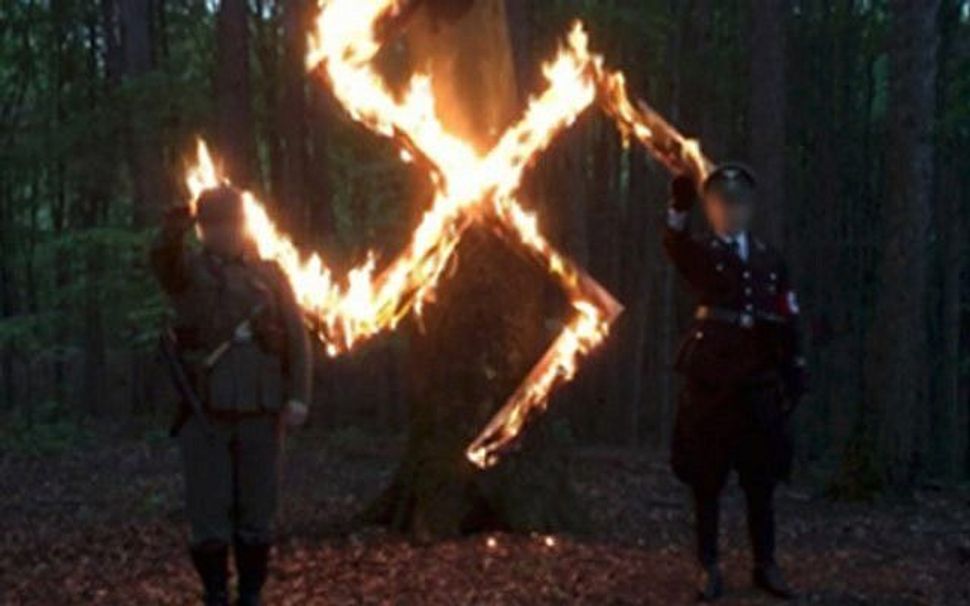 A television report in Poland that exposed neo-Nazis celebrating Adolf Hitler’s birthday and burning a swastika has lead to an official investigation and a government denunciation.

The original report was broadcast by the station TVN24 over the weekend and focused on a neo-Nazi group named Pride and Modernity. This is the same group that held a November protest in the city of Katowice.

The prosecutor general launched an investigation into the “public propagation of fascism,” the Associated Press reported. The charge could lead to a prison sentence of up to two years.

The report featured a group wearing Nazi uniforms, performing the Nazi salute in front of a flaming swastika and singing while presenting a cake with a swastika on it, according to the AP.