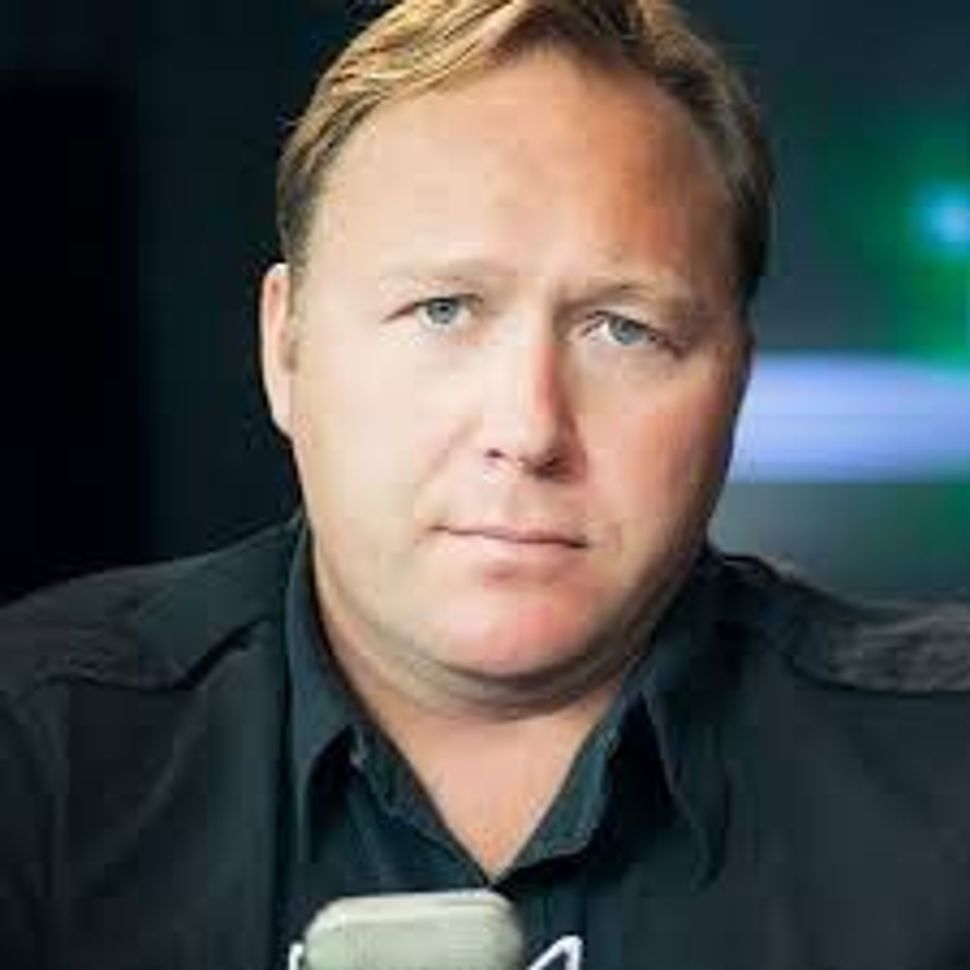 Alex Jones, the country’s leading internet conspiracist, is teaming up with New York Times bestselling author Neil Strauss on a book about the “war for the future,” including a sinister plot to brainwash the masses and make them docile.

It’s a theme that would be familiar to fans of Jones, whose broadcasts are filled with conspiracies about nefarious space reptilians and government cover-ups. But the team-up seems more of a stretch for Strauss, who best known for his self-help text, “The Game,” about how men can learn to attract and pick up any woman they meet by following a set of simple steps.

CNN obtained a 27-page book proposal sent to publishers and revealed the news in a report on Monday.

Scoop: I got my hands on proposal for book @RealAlexJones and “The Game” author @neilstrauss are working on. The proposal promises the book “will open your mind in ways you can’t expect” & says reading it “will be like the moment you first discovered sex” https://t.co/Z3lCj81Tv0

On his website InfoWars, Jones propagates conspiracy theories about things like 9/11, the Sandy Hook school shooting and the “Pizzagate” conspiracy alleging a pedophile ring in a D.C. pizzeria; his fans even include President Trump, who appeared on InfoWars to thank the station for its support of his campaign.

The new book is tentatively titled “The Secret History of the Modern World & the War for the Future.”