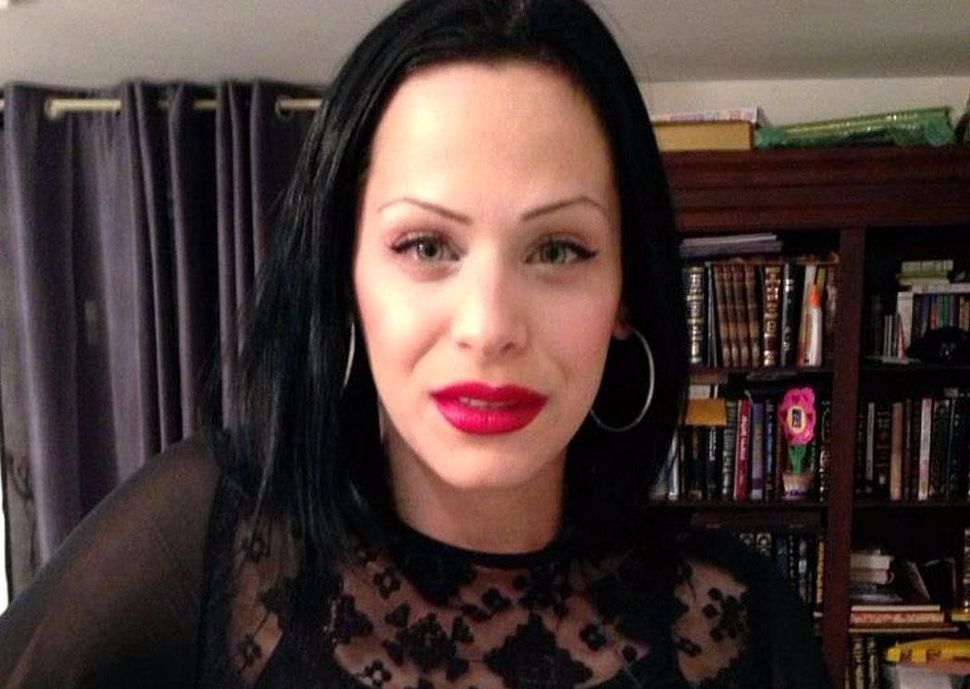 (JTA) — An Israeli mother of four from New York was indicted for allegedly cheating the government out of $67,000 in welfare payment that she obtained under false pretense.

To get approved for Medicaid benefits, Levi claimed she was unemployed and that her husband earned approximately $1,750 a month — not enough to support the two adults and their four kids.

Officials approved Levi and her family for public assistance in January 2012 after she filed what turned out to be a bogus claim, authorities said. She then proceeded to bilk the system of $67,000 through December 2015, submitting several renewals for Medicaid assistance, the criminal complaint said.

A review of Levi’s bank accounts with her husband uncovered deposits from 2012 through 2016 that exceeded $1.3 million, authorities said.

“Medicaid is intended to help the truly needy, but this defendant’s bank records allegedly show her family’s income was well above the levels that would have made her and her children eligible for assistance,” said Queens District Attorney Richard Brown.

Levi could face up to 15 years in prison.