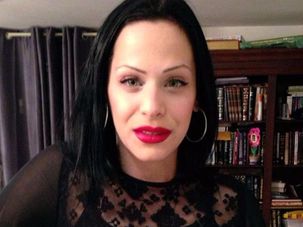 Levi initially claimed that she was unemployed and that her husband earned less than $1,750 a month. 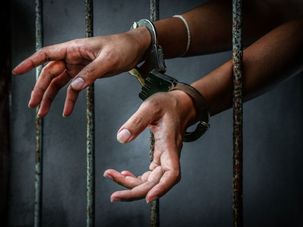 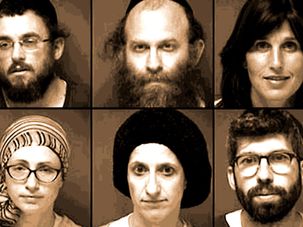 The schemes were some of the “most sophisticated financial fraud” cases authorities have seen in recent years, one law enforcement source said.

More Than a Quarter of Israeli Households Sought Welfare in 2011

Twenty-eight percent of Israeli households said they required welfare services in 2011, according to official data. 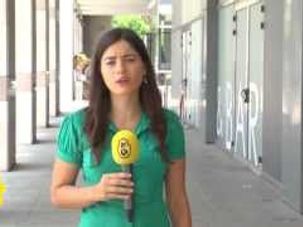 Suicides at Social Justice Protests in Israel: Welfare Ministry Acts after Man Set Self on Fire

Several protests took place in Israel over the summer in the name of social justice. While some of the riots did turn violent, the one that took place in Tel Aviv this past Saturday night marked a twist in the story, as a man facing housing difficulties, set himself on fire in the name of the protest. Within the few days since this incident, there were several other reported suicide attempts by people facing similar challenges in life. Last summer the protests revolved around the issue of real estate and housing as well. Tents were put up and placed on boulevards around the country in order to convey the message that middle class Israelis simply cannot afford to buy or own a home. In an attempt to deal with this new phenomenon of financially driven acts of desperation, a new task force is being put together these days, led by the National Insurance Institute and the Welfare Ministry. The goal of this task force will be to detect severe cases of personal anxiety amongst Israeli citizens and to be able to intervene when necessary. And so, according to some experts, unless the Israeli government will begin investing in further developing the social welfare network, the problem of public housing in Israel will remain. Sivan Raviv, JN1, Israel.