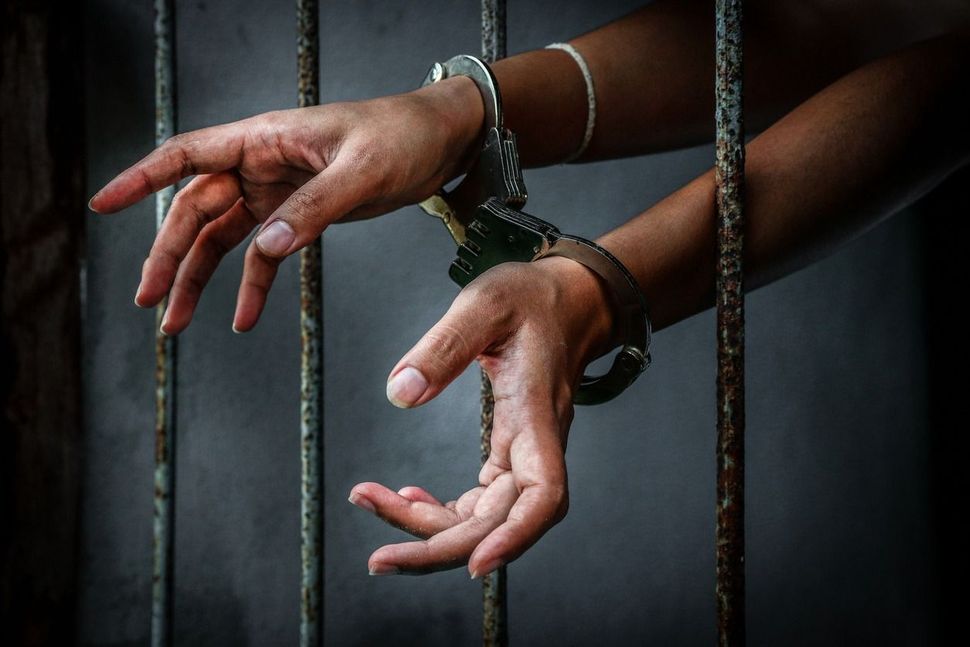 Earlier this summer, we read about the arrest of 26 members of Lakewood’s ultra Orthodox community for an alleged $2 million in welfare fraud. That may sound like a lot of people, but apparently, the government is preparing for much, much more. Last week, the state comptroller’s office announced that it would roll out a “voluntary disclosure settlement program” to give residents in Ocean County who may have defrauded the state the chance to come clean without facing criminal prosecution.

State Comptroller Phil Dengan’s motive for the decision is purely pragmatic: “Our mission here in the Comptroller’s Office,” he says, “is to safeguard Medicaid funds, and we believe this is a fair and effective way to recover the funds… and ensure compliance going forward.” He believes widespread investigation and prosecution would be a bigger waste of state resources than voluntary compliance, given the “massive” scale of the suspected fraud.

But social media was having none of it. “They need prosecution so their criminal record clearly states FRAUD,” someone commented on Facebook. “Show the next generation that if you cheat welfare then you end up with no job prospects!” Another commenter was more emphatic. “Oh, but we are anti-Semitic for saying that ‘they’ always get off with a slap on the hand,” the commenter wrote. “This is bs, if any other nationality had done this we would be arrested and charged!!”

The responses seemed to come in three categories. There were those who decried the program on “Law and Order” grounds, claiming all criminals should be charged. Then there was the downright anti-Semitic response, clamoring that Jews are getting preferential treatment. Finally, there was the double standard argument coming from people of color, to whom the law has never been this lenient and humane. The first two can be dismissed, but the latter cannot be ignored.

I am a teacher in a second chance high school in the Bronx. Each of my students — all people of color — would raise their hand if I asked whose life has been touched, deformed or brutalized by the criminal justice system. Leniency is not for them; not in New York, or in New Jersey, or any one of the United States. As Monique Judge of the Root ended her coverage of this story, “So. Will this happen in a predominantly black town in New Jersey as well, or nah? Asking for black people everywhere.”

According to a 2016 report by The Sentencing Project, New Jersey had the biggest gap between black and white incarceration rates in the nation, putting black residents away at 12 times the rate of white residents. In 2006, when New Jersey created “drug free zone” laws, including mandatory minimum sentencing for possession of drugs within 1000 ft of a school, a staggering 96% of those sentenced under these laws turned out to be black and Hispanic residents.

Where was the desire to solve a social problem without criminalizing people, then? Where was the concern for the $53k yearly cost of incarceration? (New Jersey has since taken note that the policy failed and has made reforms that are reducing its prison population, but how many lives were discarded in this draconian experiment?)

Former Morris County Prosecutor Robert Bianchi addresses accusations of unequal law enforcement by affirming the prosecutor’s independent judgment: “You’ve got to be careful when the public looks at cases and when attorneys look at cases to say this case should be treated like any other, because often they’re comparing apples and oranges in my mind.”

Apples and oranges, indeed. An exhaustive body of research compiled by the ACLU shows that people of color receive “disparate treatment… at every stage of the criminal justice system, including stops and searches, arrests, prosecutions and plea negotiations, trials, and sentencing.”

And while Jews may not be white to Richard Spencer and his growing throng of neo-Nazis, we are still white in the eyes of the law, as this amnesty program proves.

I think it’s great that this program has been offered, and I truly hope it succeeds; who but the most bloodthirsty wants to see hundreds of families criminally prosecuted? But I can’t help wishing that the same good will, the same leniency, the same offer of a second chance, or even the same pragmatism of the state wanting to keep its money, would be extended to the families of my students in the Bronx.

So, my fellow Jews, what have you done with your white privilege lately? The Jewish community cried out that scheduling the March for Racial Justice on Yom Kippur excluded us. Will you show up to a sister march on October 1st? Will you give your money to organizations fighting for prison reform? For the release of the wrongfully convicted? For teens whose lives are being thrown away behind bars for nonviolent offenses? Will you call your representatives in Congress and the Senate and demand that minimum sentencing laws be struck down?

As those neo-Nazis are here to remind us, Jews and people of color are in the same boat. Until white supremacy and white privilege are no longer, not one of us will be free.

Helen Leshinsky is a high school English teacher in the Bronx.