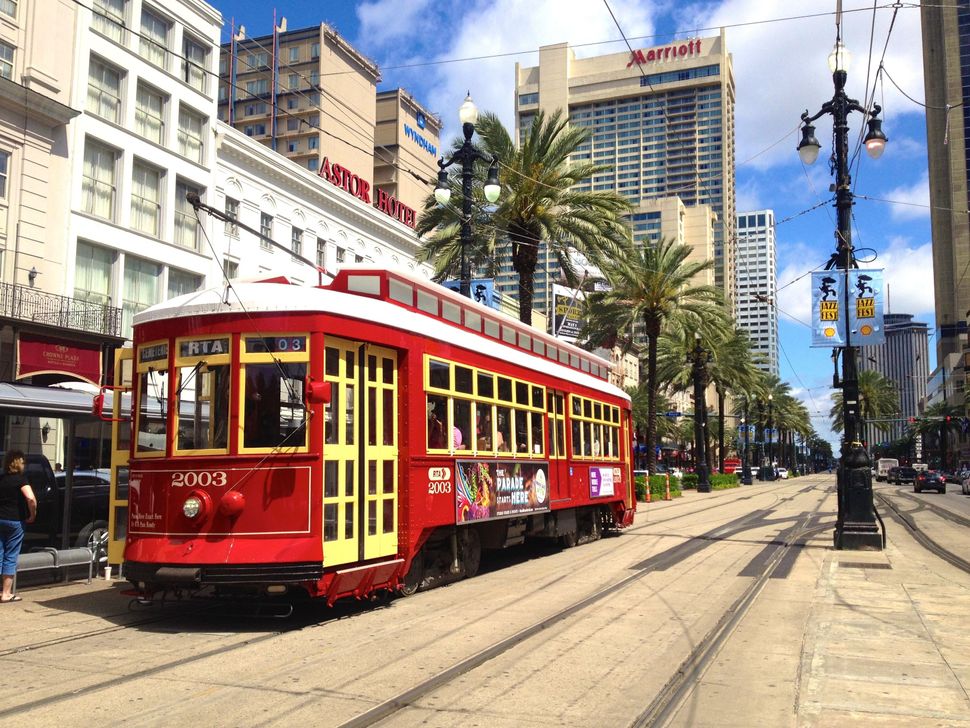 (JTA) — The City of New Orleans rescinded a recent resolution, celebrated by anti-Israel activists, that would have prohibited investment with human rights violators.

Although the measure, passed 5-0 on January 11, did not mention Israel or the Palestinians, it was drafted by the New Orleans Palestinian Solidarity Committee, which cheered its passage. The resolution, authored by Mayor-elect LaToya Cantrell, “encourages the creation of a process to … avoid contracting with or investing in corporations whose practices consistently violate human rights.”

Both pro-Palestinian supporters of the resolution and anti-Israel opponents say the resolution could be used to target Israel as part of the BDS movement, which aims to Boycott, Divest from and Sanction Israel.

But two weeks after passing the measure unanimously, the council unanimously rescinded it, 7-0. The resolution had come under fire from the Ant-Defamation League and the local Jewish federation. City Council members said they were surprised the measure was portrayed as anti-Israel.

“By withdrawing the resolution, it allows the opportunity for a clean slate to begin to engage in meaningful, transparent and inclusive dialogue on how this community advances issues of civil rights and human rights, and how we collectively build a better New Orleans reflective of our commitment to these values,” read a joint statement by the ADL and New Orleans Jewish federation.

“The Palestine exception demonstrated by the City Council today — that Palestinian rights are not considered human rights — illustrates exactly why Boycotts, Divestment, and Sanctions (BDS) to achieve our freedom, justice, and equality are necessary,” Mustafa said. “Far from singling out Israel, BDS rectifies the exceptional status enjoyed by Israel.”