Hamas Co-Founder Dies After Accidentally Shooting Himself In The Head 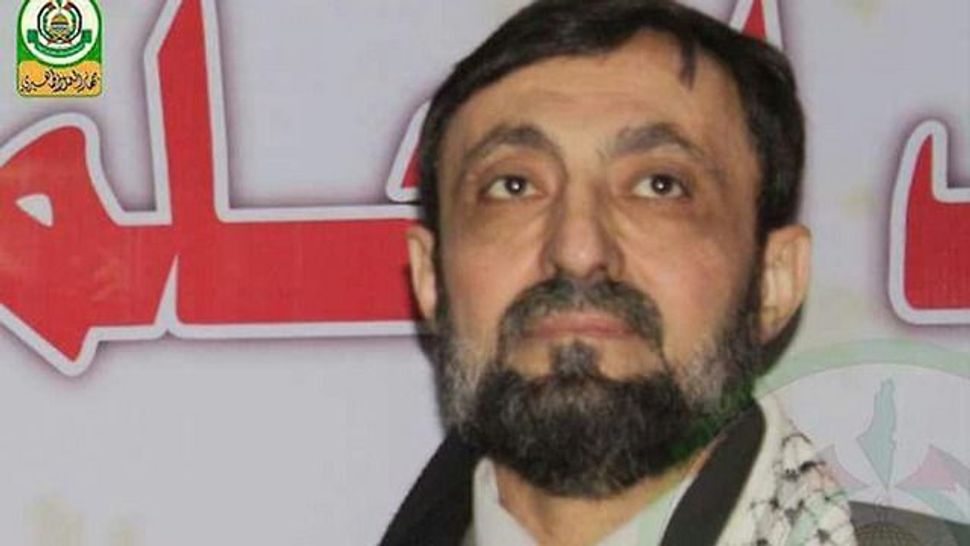 One of the founders of the Palestinian terror group Hamas died on Tuesday, three weeks after he was shot in the head in what officials said was an accident.

Imad al-Alami, 62, was inspecting his weapon at home when it accidentally discharged, a Hamas spokesman said earlier this month. He was transferred to Shifa Hospital in Gaza City, where he remained in critical condition until his death.

Hundreds of Palestinians took part in his funeral procession Tuesday, including many senior Hamas leaders.

“He will not replaced,” a member of the group’s Politburo, Husam Badran, wrote on Facebook.

Alami was Hamas’ first liaison in Iran, and served in that country and Syria starting in the 1980s before returning to Gaza in 2012. He served as deputy Hamas leader from then until last year.

Alami suffered a serious leg injury during the Israel-Hamas war in the summer of 2014, according to the group’s own website, but the circumstances of his injury are mysterious. According to the Times of Israel, he may have been hurt when an elevator collapsed in a tunnel where he was hiding, or injured in a gun battle between Hamas activists. But according to Ynet, his legs were broken by unknown persons, possibly by throwing him from a high place.

Alami’s mysterious injuries in 2014 and 2018 led Israeli and Palestinian media to speculate whether his death was an assassination, suicide, or a genuine accident.

Hamas Co-Founder Dies After Accidentally Shooting Himself In The Head