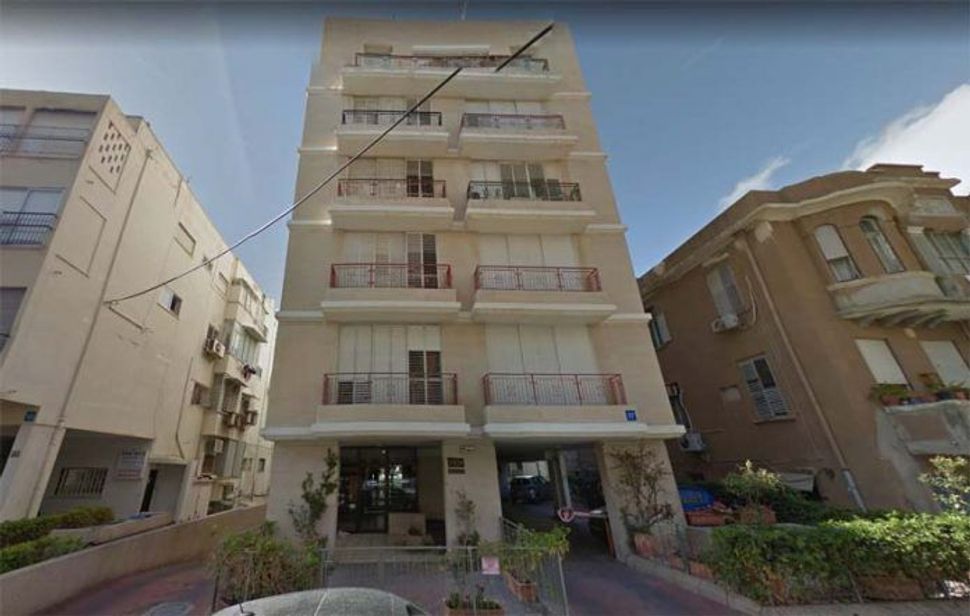 Tel Aviv may be getting a famous new resident: Vladimir Putin has inherited a one-and-half bedroom apartment on Pinsker Street.

The Russian president originally bought the beach-front property for Mina Yudikskaya Berliner, his high school teacher in St. Petersburg, Russia who moved to Israel in 1973. After Berliner passed away last December, she left the property to Putin in her will.

Berliner and Putin were reunited in 2005 during his trip to Israel, during which the two met up privately for tea.

Shortly after their reunion, an employee of the Russian government showed up at Berliner’s home on behalf of Putin, and took her to visit some apartments in the center of Tel Aviv.

“I told him all I needed was a flat that would be near the bus station, the market… It all happened fast from there on; a few months later the movers came to my [rented] apartment [in southern Tel Aviv], packed everything up and moved me,” Berliner told Ynet in 2014.