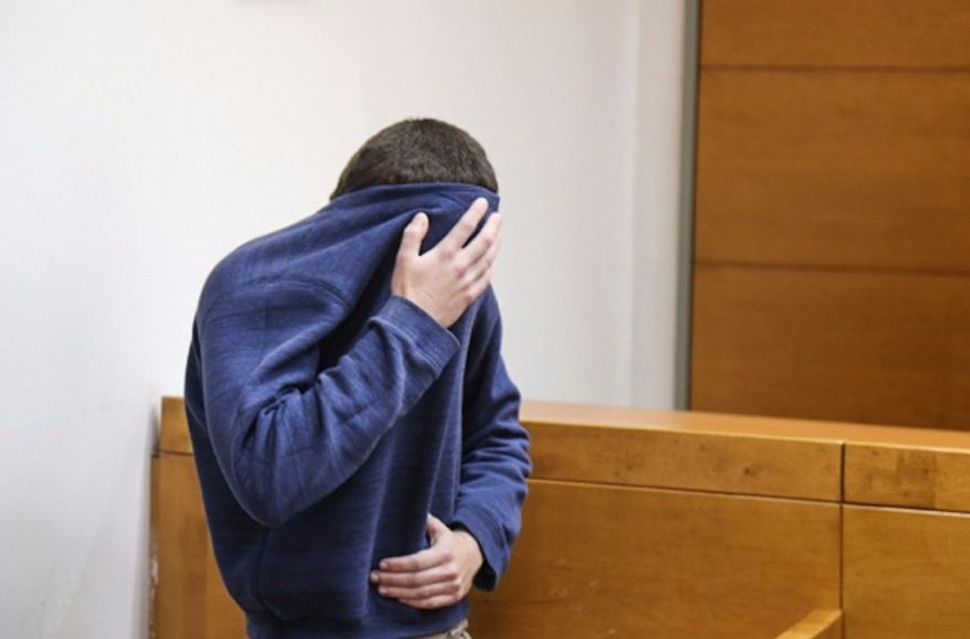 The American-Israeli teen charged with calling in hundreds of bomb threats to U.S. Jewish community centers. Image by JTA

JERUSALEM (JTA) — The American-Israeli teen charged with making hundreds of bomb threats to Jewish community centers in the United States and elsewhere briefly escaped from police custody in Israel.

Following a hearing in Jerusalem, the teen, 19, who managed to loosen a leg shackle, pushed away the security officer accompanying him and made a run for it, according to reports. He was chased for a short time, tackled and then returned to custody.

The teen, whose name is under a gag order in Israel, was charged in Israel in April 2017 with thousands of counts on offenses that include publishing false information, causing panic, computer hacking and money laundering. He was arrested in Israel in March in a joint operation with the FBI.

According to the indictment the teen, who has dual U.S. and Israeli citizenship, made threats to 2,000 institutions around the world, including the Israeli Embassy in Washington, D.C., and other Israeli diplomatic missions, schools, malls, police stations, hospitals and airlines.

The teen’s parents and attorney have said he has a benign brain tumor that affects his behavior, as well as a very low IQ.