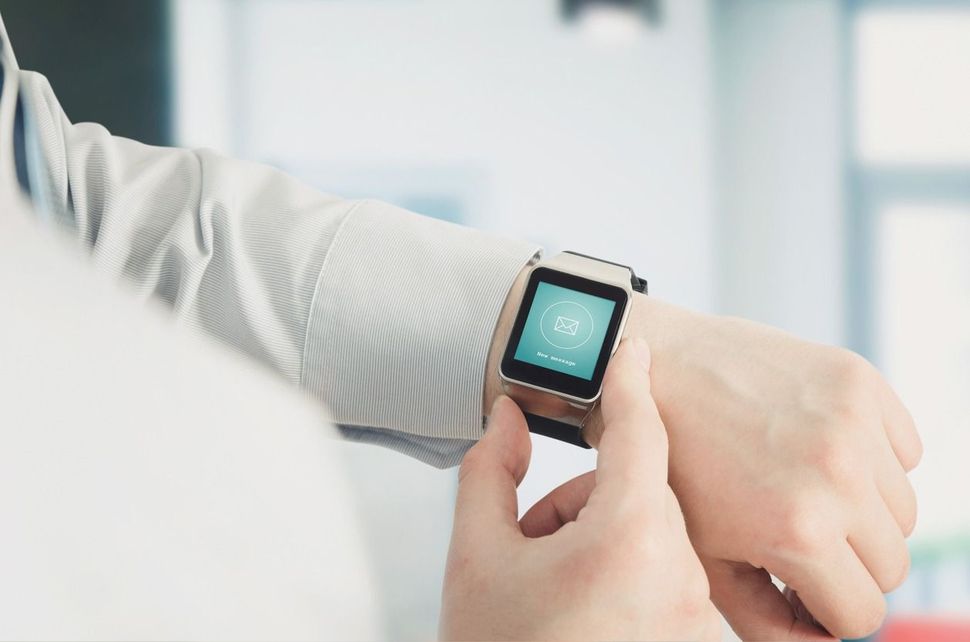 Prominent Haredi Orthodox rabbis have issued a ruling forbidding the use of smartwatches, the Israeli newspaper Kikar Hashabbat reported.

“The severity of the destruction brought about by smartphones is already known…and the great rabbis of our generation have already warned us about the magnitude of the issue,” the rabbis wrote in their ruling, according to a translation by The Jerusalem Post.

“Recently, different types of these devices have been upgraded, which in their appearance and name seem to be other permissible devices, such as the so-called ‘smart watch’, but they are tricks of one’s desire which imagines that they are supposedly not stated in the prohibition.”

The rabbis added that the use of the smartwatches is “causing the public to sin in a very serious manner and place the entire future of a generation in enormous danger.” Both adults and children were forbidden from using the devices, “even if they don’t contain a sim card or some kind of blockage,” the ruling concludes.

Many Haredi rabbis have already banned the use of regular smartphones, though many are split on whether it is permissible to own one if programs are installed to stop users from accessing the internet. Rabbis are largely concerned about internet users accessing immodest material, such as pornography.

More than 40,000 Orthodox Jews attended a rally at New York’s Citi Field in 2012 warning of the dangers of the internet. ““The purpose of the [gathering] is for people to realize how terrible the internet is and, of course, the best thing for every [good Jew] is not to allow it in his home at all,” Rabbi Matisyahu Salomon told the Brooklyn Orthodox daily Hamodia.