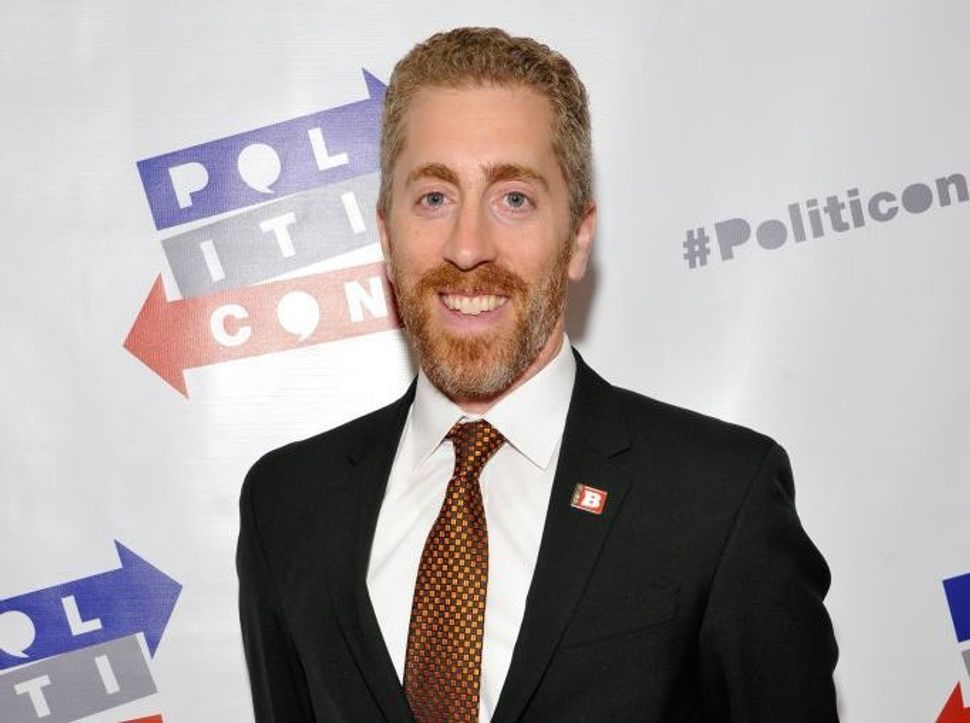 Joel Pollak, the senior editor-at-large at Breitbart News, attended his first AIPAC Policy Conference when he was in high school. Since then, he has risen in the ranks of Breitbart News, a website that once prided itself on being “the platform for the ‘alt-right,’” a label the publication is now pushing back against.

Pollak will be returning to AIPAC in March, this time as an invited speaker.

According to Breitbart, Pollak was asked by AIPAC to participate in a panel discussion titled “Media in the Trump Era.” Breitbart reported that other participants will include the Atlantic’s editor in chief, Jeffrey Goldberg; Weekly Standard founder Bill Kristol; and veteran journalist Frank Sesno, director of George Washington University’s School of Media and Public Affairs. However, Goldberg made clear in a tweet that he is not participating in the panel or at other events in the AIPAC conference.

Pollak said that being invited to speak at the AIPAC conference “is an appropriate recognition of the leadership of Breitbart News as a pro-Israel voice and a flagship of conservative journalism.”