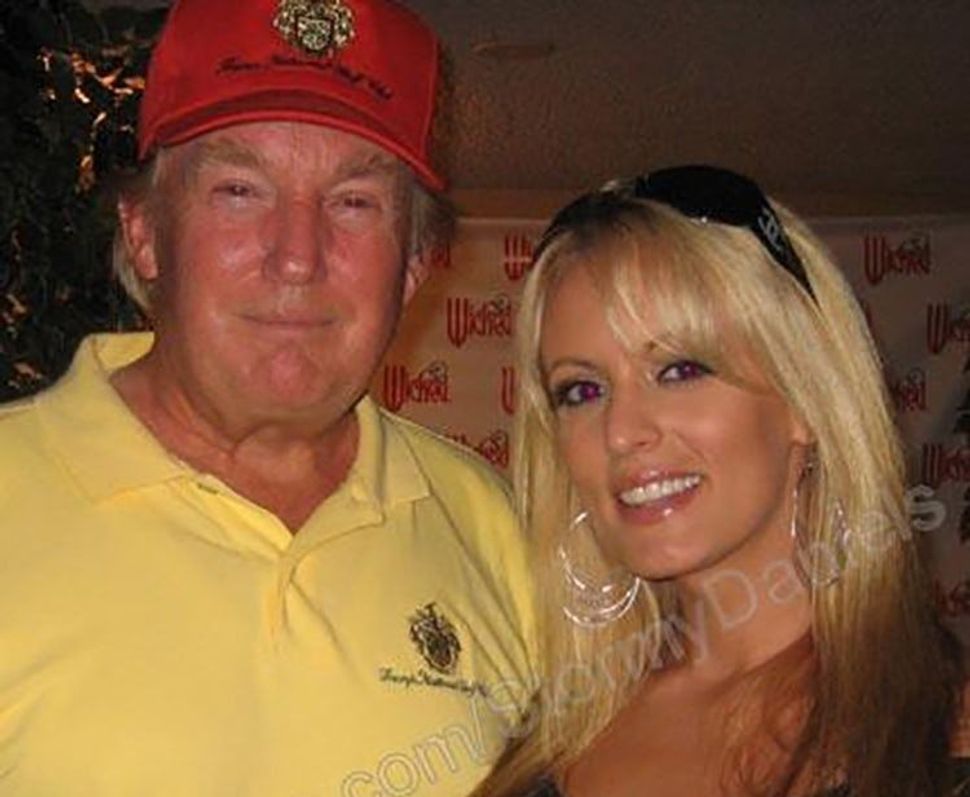 In a detailed statement to the Times, Cohen called the payment to Stormy Daniels — whose legal name is Stephanie Clifford — “lawful, and was not a campaign contribution or a campaign expenditure by anyone.” Cohen had previously denied that Trump had an affair with Clifford.

Cohen declined to answer whether Trump ever knew about the payment or had made or ordered similar payments in the past. Cohen’s statement was his first acknowledgment of involvement in the payment.

Cohen’s statement came amid questions from a watchdog group that the payment had come from an in-kind contribution to Trump’s presidential campaign. Cohen called the allegations “untrue.”