Alan Grayson Is Running For Congress Again, But Where? 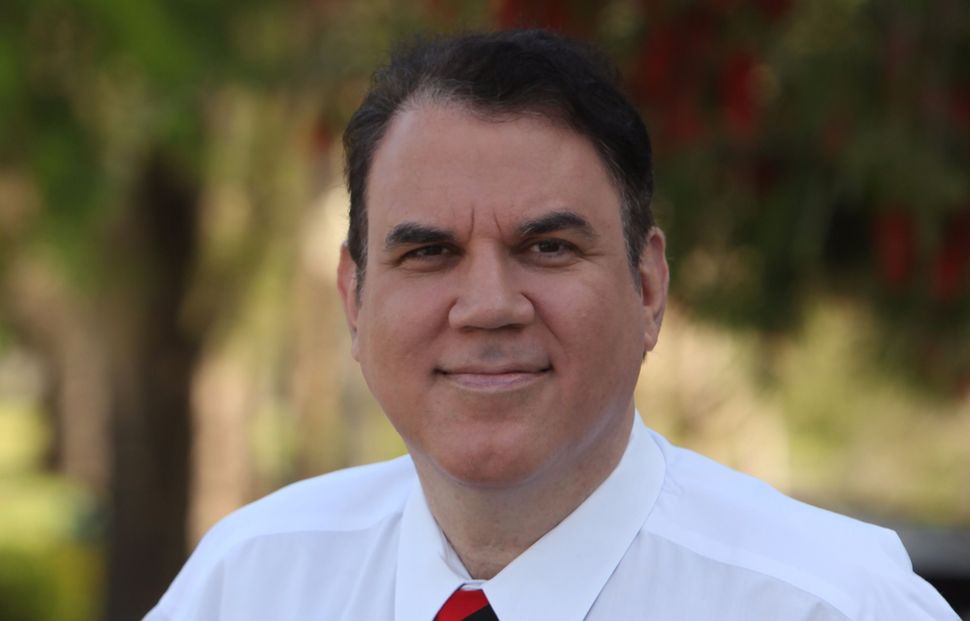 Alan Grayson’s whirlwind political career is about to take another turn.

The progressive Florida politician served one term in Congress from 2009-2011, lost his seat before winning it back, then left it again for a failed 2016 Senate run. He’s now giving politics another try.

Grayson plans to run for the House again in 2018, and has already began to raise funds for his race. But one question still remains open: Where is Grayson running?

“Florida law says I can run anywhere,” Grayson told Politico. When pressed about which district he may run in, Grayson replied: “TBD.”

Grayson is likely to try and win back his old seat in Florida’s 9th congressional district. When Grayson decided not to seek reelection in 2016 in favor of a Senate run, his wife Dena ran in the Democratic primary to succeed him. She lost, and the seat is now held by Darren Soto, a fellow Democrat and the first Puerto Rican to represent Florida in Congress.

Grayson would come to the race with plenty of baggage from previous scandals, including accusations of domestic violence and financial conflict of interests. On the other hand, he is outperforming Soto in fundraising and is likely in a position to finance his campaign from his own fortune.

Alan Grayson Is Running For Congress Again, But Where?