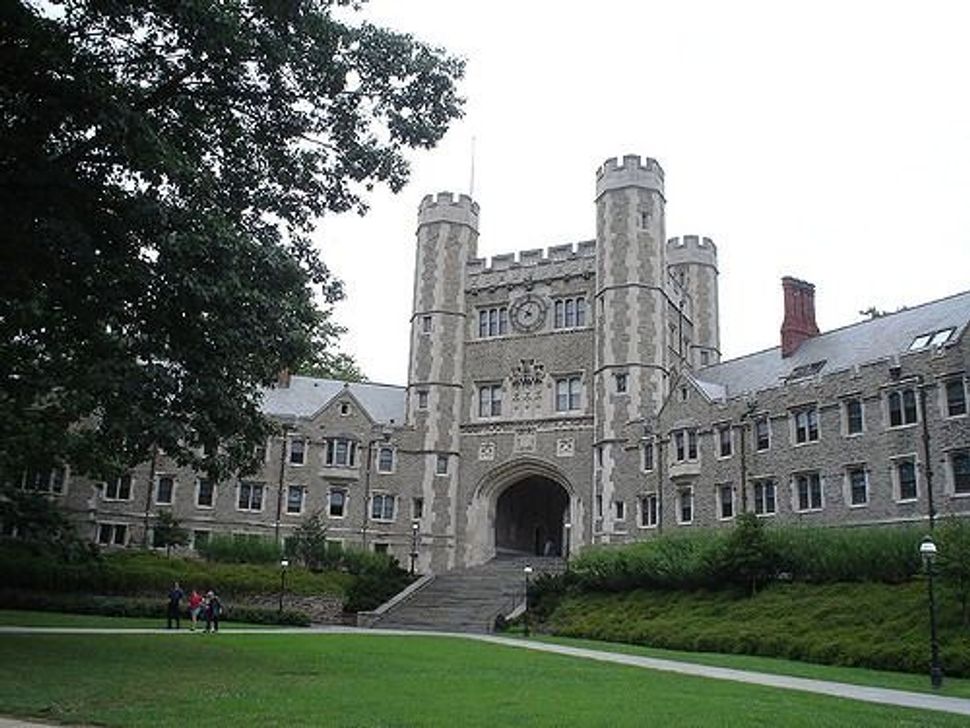 A Princeton University professor cancelled a class on hate speech after his use of the n-word caused a group of students to walk out in the middle of class, the Associated Press reported.

Two students filed a complaint with the school. Rosen reportedly refused to issue an apology for his use of the word in class.

“I feel bad for the students who left the class not trusting the process,” said Carolyn Rouse, chairwoman of Princeton’s anthropology department. “Rosen was fighting battles for women, Native Americans, and African-Americans before these students were born. He grew up a Jew in anti-Semitic America, and recognizes how law has afforded him rights he would not otherwise have.”