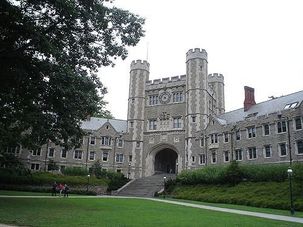 “Rosen was fighting battles for women, Native Americans, and African-Americans before these students were born.” 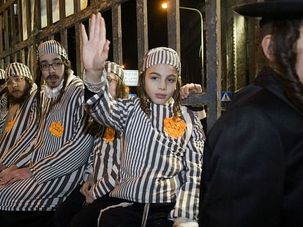 EDITORIAL: Israel’s Knesset may ban Nazi symbols and the very word itself. But attempts to ban the other N-word show us that’s the wrong way to respect victims of hate. 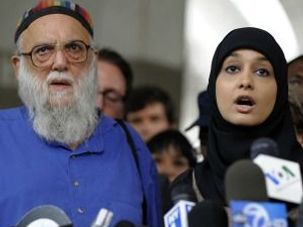 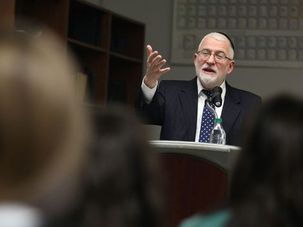 When a Yeshiva rabbi uses the word ‘shvartze’ to warn about sending another Jew to share a jail cell with a black man, it’s pretty obvious what he means. He’s using the N-word. 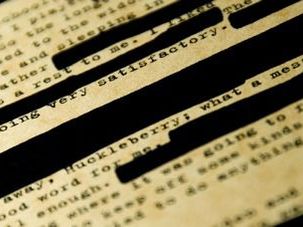 'Yahweh' Should Not Offend Anyone

A reader objects to the word ‘Yahweh,’ which he finds offensive. Philologos says it’s a legitimate Biblical term and no one has to read it if they don’t want to.