‘Yahweh’ Should Not Offend Anyone 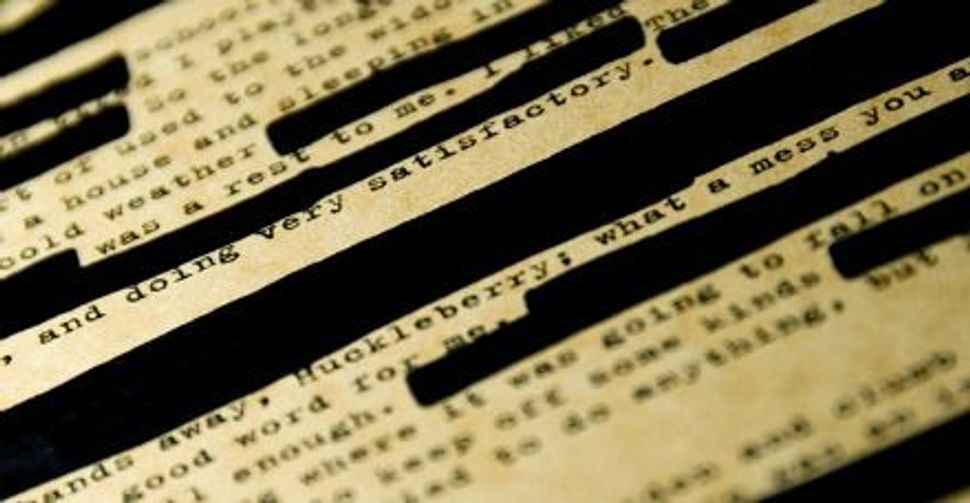 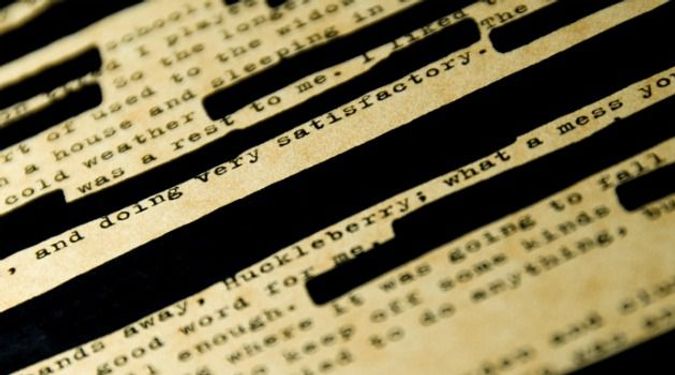 Reader Peter Siegel is upset by my November 11 column, titled “From Bono to Yahweh.” (Online it was called “How Yahweh Got Its Verbal Vibe Back.”) He writes:

Why in the world would your article and title include a spelling of the name of G-d that offends many, many Jews from Orthodox to Reform, who are able consistently to avoid this offense out of (at a minimum) kindness and respect? I am sure you have the philological evidence that your in-your-face spelling isn’t really breaking our primitive and mistaken taboo. But for many of us, this isn’t about anemic Jewish Studies references to religion. To us, it feels a bit like the N-word does to African Americans or similar terms to gay individuals; it makes us as disgusted and disillusioned as angry. We can’t get past the fact that many of those who use the name [Yahweh] have so often been cruel, mean, and uncaring, talking about the Jews as if we were all historical relics, long since dead (but fascinating) — sort of the way folks often talk about Native Americans in the past tense. I am sure you didn’t mean to offend your brothers and sisters, really I am. But in a Jewish newspaper?

How do I begin answering that? Perhaps by pointing out that the titles of magazine and newspaper articles are almost always (as in case of “From Bono to Yahweh”) editorial decisions having nothing to do with the author. Frankly, I’m thankful for that. Not that I always like the titles the Forward gives my columns — I didn’t particularly like this one — but I’m happy that the brains being wracked over what to call them aren’t mine.

But that, of course, is skirting the issue. The word “Yahweh” appeared many times in the column itself. Mr. Siegel thinks it shouldn’t have. And while he doesn’t say whether I should have foregone writing the column entirely, or should have written it with the spelling of “Y——h,” that, too, is beside the point.

The point is that I both understand Mr. Siegel’s reaction and consider myself under no obligation to be swayed by it when writing language columns or anything else. This is not, however, because I believe that it concerns a “primitive” or “mistaken” taboo. I grew up in an Orthodox Jewish home, and while most of its rules are no longer my own, I would never call them primitive or mistaken. They are part of a system that has great beauty and integrity even if I no longer practice it, and whatever Mr. Siegel may think, I have no desire to be “in-your-face” about them. I don’t think I’m any wiser for having abandoned them than he is for maintaining them, and I get no satisfaction from hurting his feelings.

But respect has to be a two-way street. While “Yahweh” may originally have been a non-Jewish attempt to approximate how Jews once uttered what they have long considered unutterable, it itself has long been part of the discourse of contemporary biblical criticism, which is on the whole quite free of anti-Semitism. (In my column, I pointed out that its usage is now, interestingly, beginning to extend beyond biblical criticism as well). Would Mr. Siegel like to bar Jews who wish to participate in this discourse from doing so? Would he forbid them to engage in intellectual conversation with themselves or with the world on any other terms than he finds acceptable to himself? Is this respectful of them?

The analogy with the “N-word” strikes me as totally off-base. If I call someone “nigger,” I am abusing him. When I write the word “Yahweh,” I am abusing Mr. Siegel’s sensibilities, which is something quite different — and if we are going to be honest about it, it is almost impossible to have a serious discussion about anything without someone’s sensibilities being offended. Mine are offended by things I read in the papers all the time, but I wouldn’t propose censoring the press because of that.

Mr. Siegel thinks that a Jewish newspaper like the Forward should be more solicitous of the feelings of Jews like himself. But a liberal paper like the Forward, while it has its political positions (with many of which I disagree), has to be solicitous of the feelings of all Jews, which means that it has to, as far as possible, let all Jews express themselves in ways they are comfortable with. Personally, for example, I find Mr. Siegel’s spelling of “G-d” offensive to both my sense of the divine and of the English language (even Orthodox Jews, to the best of my knowledge, never spelled “God” this way before the 1960s), and I have more than once commented on this in my columns; moreover, I am sure many Jews would agree with me; yet if this is the way Mr. Siegel wishes to spell the word, I would be the last to tell him not to or to expect the Forward to correct him. And by the same token, he should not be telling me how, or whether, to spell “Yahweh.” If he doesn’t like it, he can always turn the page.

That would be mutual respect.

‘Yahweh’ Should Not Offend Anyone