‘Shvartze’ and Why We Should Know Better 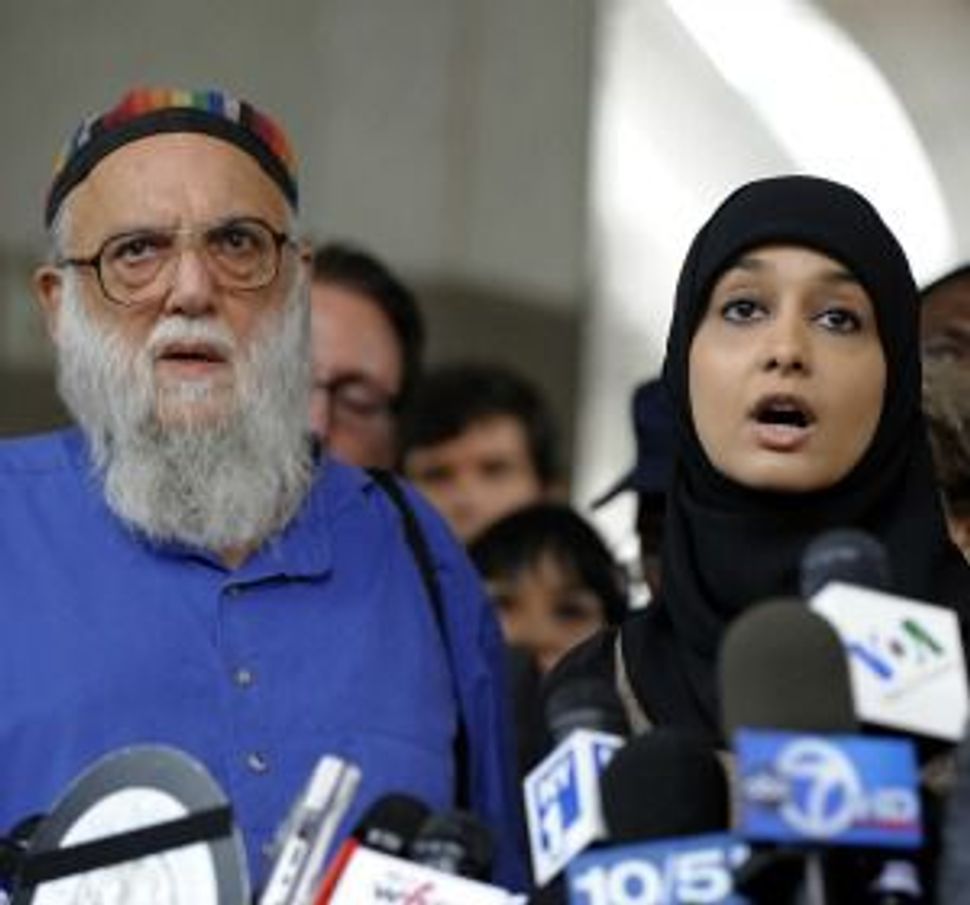 Rabbi Arthur Waskow writes about how important it is for Jews to avoid insulting others with racial epithets like ?shvartze.? After all, we were once the target of such abuse and discrimination in the Old Country. Image by getty images

One day, as I was writing at my desk, the phone rang. From Washington, it was the leader of a Muslim civil-rights organization on the line.

“Rabbi, one of the big airlines just threw a number of imams off the plane because some passengers thought they looked suspicious,” he told me. “We would like to do a ‘pray-in’ at their airport gates here at National Airport in Washington. Can you come?”

Groan. I’m busy. Way behind. Long trip to Washington and back. I open my mouth to say “No.”

But before I can speak, a memory rushes into my head.

I was about seven years old, in 1940 or thereabouts. My grandmother, who had been born in Poland and had come to the United States in 1906 after Cossacks came marauding into her home town and her parents insisted she leave for America, came back from the kosher butcher a few blocks away.

She was half crying but shining through her tears.

“I was in line at the butcher shop, and some of the other women started talking contemptuously about the ‘shvartzes,’” or black people, she related. She told that she interrupted the fellow shoppers: “That’s the way they talked about us in Europe. This is America, and we must not talk like that!”

My grandmother was right, I thought. This is America, and we must not act like that.

I turned back to the Muslim leader on the telephone.

‘Shvartze’ and Why We Should Know Better