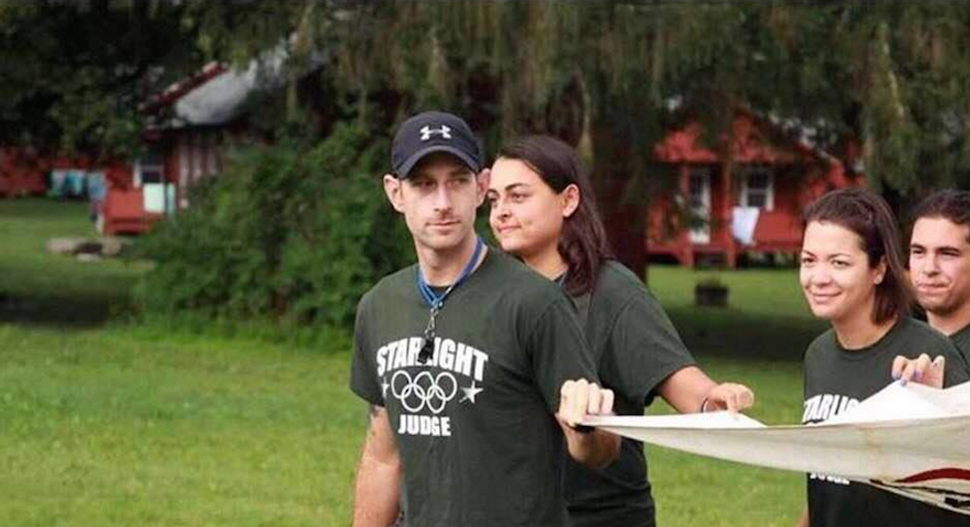 Scott Beigel died trying to shield his students from the shooting rampage at a Florida high school.

The Jewish social sciences teacher herded some terrified students into a classroom at Stoneman Douglas High School. He was trying to lock the door when suspected gunman Nikolas Cruz opened fire, killing him on the spot.

“Unfortunately, I had to watch him lying there lifeless in the doorway,” Kelsey Friend told a local TV station. 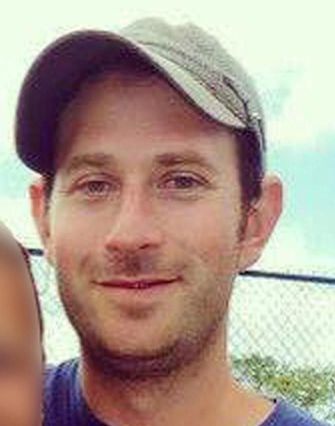 Friend said Beigel was trying to save her and the other students in the classroom when he was gunned down.

“We were all in the classroom with the door wide open,” Friend said.

She said without Beigel’s actions, the gunman could’ve killed her and others.

“I probably wouldn’t be with my mom … or see my sister again,” Friend said.

Beigel was also a staff member at Camp Starlight, a predominately Jewish summer camp in Starlight, Pennsylvania. In a Facebook post, the camp called him a “beloved friend and hero.”

“Those kids were incredibly lucky to have you, you are a real hero,” Adam Schwartz, a Starlight camper, wrote in a post.