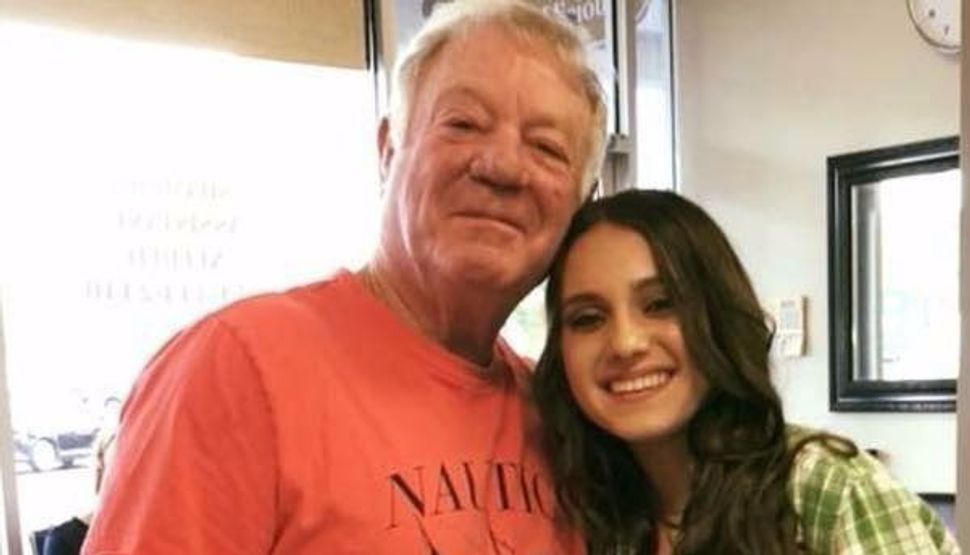 When Tali Cohn, 15, first heard about the shooting at Marjory Stoneman Douglas High School in Parkland, Florida, she tried to put it out of her mind. Then someone texted to tell her that their new friend from summer camp Alyssa Alhadeff was a freshman at the school. And worse still, that Alhadeff, also 15, wasn’t responding to any of her texts.

“I told my friend, ‘Dont worry about it, she’s probably fine. Responding to her friends there is her main thing to worry about right now,’” Cohn remembered.

Cohn’s evening continued as scheduled, with her family going out for a special Valentine’s Day dinner. Afterwards, she got into her mom’s car to make a pit stop at Target. That’s when the news showed up on her phone: Alyssa Alhadeff was among the dead in one of the deadliest shootings in modern American history.

Until Alhadeff’s death was confirmed Wednesday night she had been reported missing on social media and by multiple news outlets. Almost immediately after the shooting started, a little before 3 p.m., students began posting their whereabouts on Twitter and Facebook. Some uploaded videos of classrooms on lockdown with students and faculty hiding behind desks. But even as late as 11 p.m., no one knew where Alhadeff was.

“Find her alive!” Vicki Alhadeff, Alyssa’s grandmother, told the Sun-Sentinel. “We know she’s missing. We can’t find her. The phone was tracked to the school.”

On Thursday morning, Camp Coleman, where Alhadeff and Cohn had become fast friends, confirmed Alhadeff’s death on Facebook. The post also said that other Coleman campers attended Stoneman Douglas and had witnessed the violence unleashed by a single gunman.

In an appearance on CNN Thursday, Lori Alhadeff, Alyssa’s mother, called forcefully and emotionally on President Donald Trump to increase security at schools.

“The gunman — a crazy person — just walks right into my child’s school, knocks down the window of her door, and just starts shooting, shooting her! And killing her!” Alhadeff said.

Mother of one of the victims in the Florida shooting in an emotional CNN appearance: “Action! We need it now! These kids need safety now!” pic.twitter.com/kS5KDZnJnN

Alhadeff was remembered by friends, camp staff and the rabbi who performed her bat mitzvah as a sweet teenager who loved soccer and loved to laugh.

“She was one of those children who always had a smile on her face, just full of love,” said Rabbi Shuey Biston, who leads Chabad of Parkland. Biston presided over a havdalah ceremony — traditionally held at the close of the Sabbath — that was part of Alhadeff’s bat mitzvah process. He said she also had a bat mitzvah ceremony on Masada, in Israel.

Biton said that Alhadeff attended Hebrew school in Parkland and often volunteered after the classes had ended. He said that she was on Stoneman Douglas’ debate team as well. 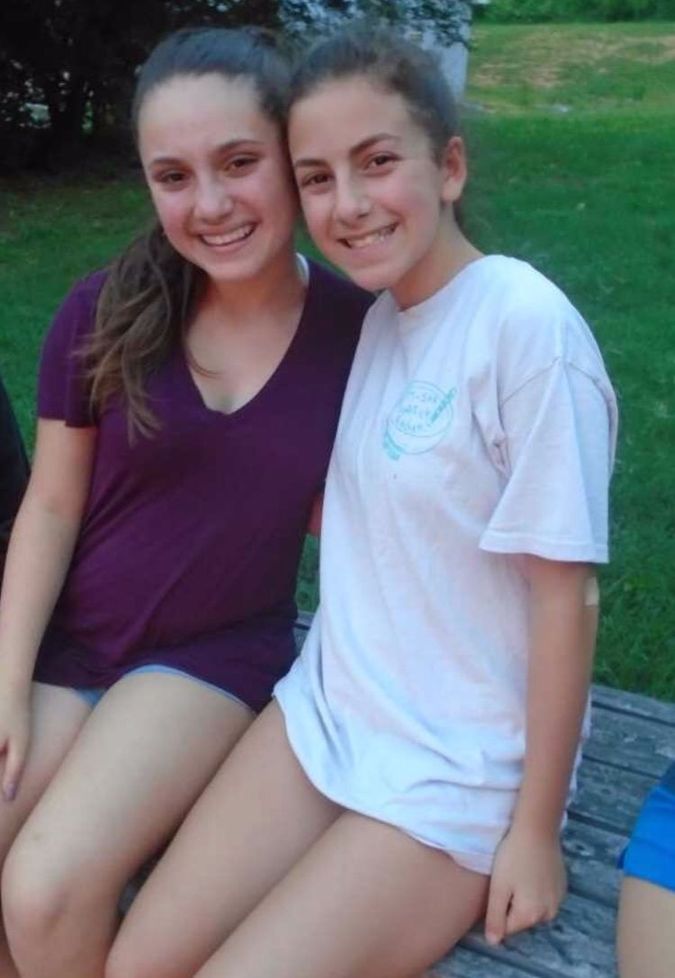 She and Cohn, had become friends on Alhadeff’s second day ever at Camp Coleman, which is in northern Georgia. On a week-long excursion out of camp, Cohn brought Alhadeff into her raft with friends Cohn had known for years.

“If I remember correctly she was nervous at first. So was I,” said Cohn. But the rafting ended up being more fun than any of them expected. “Throughout that trip her and I were kind of inseparable,” Cohn added.

Alhadeff was something of an odd duck for the camp’s culture — at 14, it was her first time there. It didn’t matter, camp staff said — she fit in from day one.

“‘It doesn’t seem even like she’s new,’” is what Lotem Eilon, Alhadeff’s unit head, remembered hearing from other campers. “She was so friendly. It was really easy for her to make friends.”

Eilon said that Alhadeff distinguished herself by being calm, mature and easy going at an age when most people are anything but.

“Sometimes at 14 we deal with a lot of teen drama,” Eilon said. “But there was not much with her.”

Alhadeff had such a good time, she was already signed up for summer 2018 and was posting about it on her Instagram account. She would have joined the final age group, Chalutzim, meaning pioneers — a summer when campers have a role in their own programming and are matched with “buddies” from the youngest age group.

Bobby Harris, Camp Coleman’s director, said that Alhadeff’s killing was being felt across Georgia and Florida by hundreds of families.

“When one person is affected, there’s no community like camp,” he said.

Biston said that he spent nearly twelve hours Wednesday meeting with families of some of the 3,208 students who attend Stoneman Douglas. He tried to comfort as many as he could in a room set up for families at the Marriott hotel near the school.

Biton ended up staying at the Marriott until three in the morning. Eventually he received a small group of parents who had waited at the hospital because their children were reported missing. The parents had been told to return to the hotel if they still hadn’t heard any news.

“It was there that they realized the kids were dead if they hadn’t found them yet,” he said.

Biton said that Alhadeff was one of four Jewish children he knew of that had been killed in the shooting. Jamie Guttenberg, 17; Alex Schachter, 14; and Meadow Pollack, 18, were also among the dead. Biton said he planned to launch a fundraising campaign to have a Torah written in memory of the dead.

Cohn said that though she felt it was important to speak about Alhadeff to honor her memory, she said she was “a little worried” for when the reality of her death sets in.

“It hasn’t really fully processed in my mind,” she said.

Cohn’s mother, Rabbi Lauren Cohn, said though her daughter was being stoic about Alhadeff’s death so far, she was struggling to keep it together.

“Sooner or later we’re all gonna have a personal connection to someone whos killed by gun violence,” she said. “It just doesn’t stop. I never thought that I personally would be connected, but here we are.”

“As a rabbi, I believe in prayer. but that prayer is not gonna do anything here,” she said.