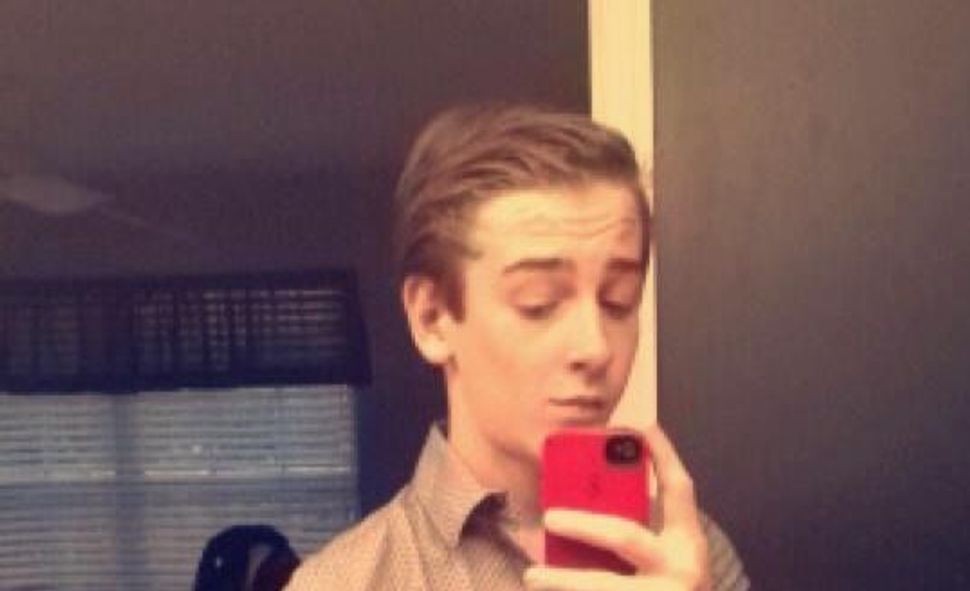 (JTA) — Sam and Matthew Zeif are both students at Marjory Stoneman Douglas High School in Parkland, Florida. Matthew’s a freshman; Sam’s a senior.

The Jewish brothers were in different rooms when Nikolas Cruz, a 17-year-old who had been expelled from the school, raided its grounds on Wednesday, firing an automatic weapon.

Scariest part of it all was knowing my little brother was right above me and not knowing if I would ever see him again. I’ve never really treated him the way he deserved. Not anymore. Seeing his face outside of school was the most relief I had ever felt. My prayers to all. pic.twitter.com/Iq8CHVNXd0

They texted one another from places of hiding.

They survived, and Sam posted their exchange on Twitter and made clear the experienced had changed him forever.

What Matthew witnessed also likely will never leave him.

“My teacher died,” he texted his big brother, “and he’s sitting in the doorway.”

His teacher was Scott Beigel, who died a hero as he slammed shut the classrom door to protect students from Cruz. Beigel was also a staff member at Camp Starlight, a predominately Jewish summer camp in Starlight, Pennsylvania.

The Zeif brothers’ mother, Jennifer, told the New York Times that Beigel saved Matthew’s life. Matthew was the last student Beigel ushered into the class before being shot.