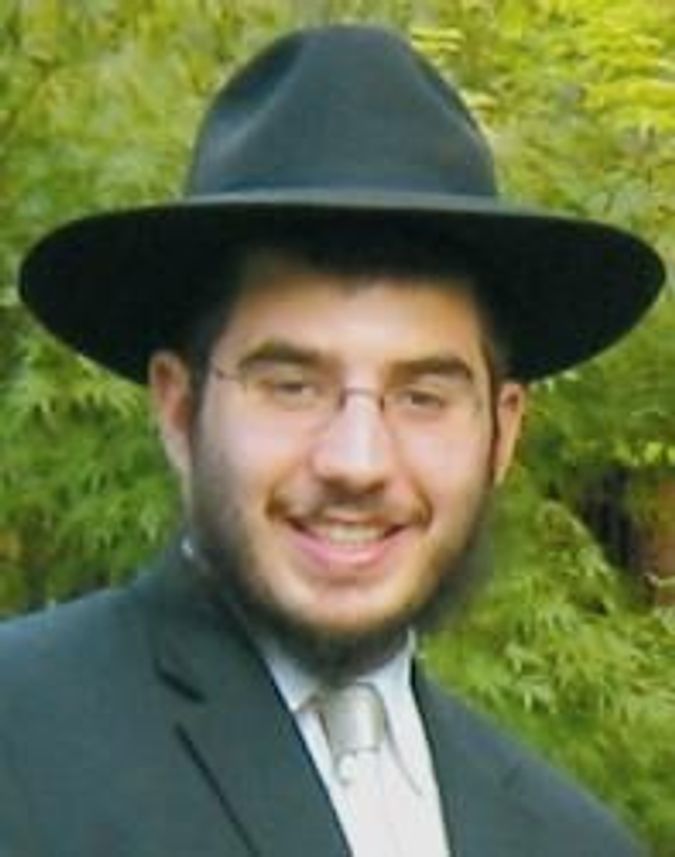 A New Jersey rabbi who reportedly once worked a Chabad center turned himself in on charges that he had sex with a minor who was forced into prostitution, the New York Post reported.

Rabbi Ayreh Goodman, 35, paid to have sex with the 17-year-old girl, who was held at a motel in East Brunswick, New Jersey. Goodman was reportedly at one time the director of Chabad East Brunswick. A statement released Monday by the Rabbinical College of America indicated that Goodman has no current affiliation with Chabad.

On Monday, the Middlesex County prosecutor’s office released a statement saying that Goodman has no current affiliation with Chabad.

Police said that Goodman was one of some 30 men who paid two Bronx residents to have sex with the minor, both of whom were arrested. Goodman turned himself in to authorities earlier this month.

Goodman is registered as a Tier 3 sex offender, a designation he received in 2015 after he was convicted on two counts of indecent assault against minors. Goodman sexually assaulted two 13-year-old boys at Camp Menachem, an ultra-Orthodox summer camp where he was a counselor. The assaults reportedly occurred in 2001.

Update, February 21 — This article has been updated to reflect statements from RCA and Chabad House of Rutgers that Goodman has no affiliation with Goodman.