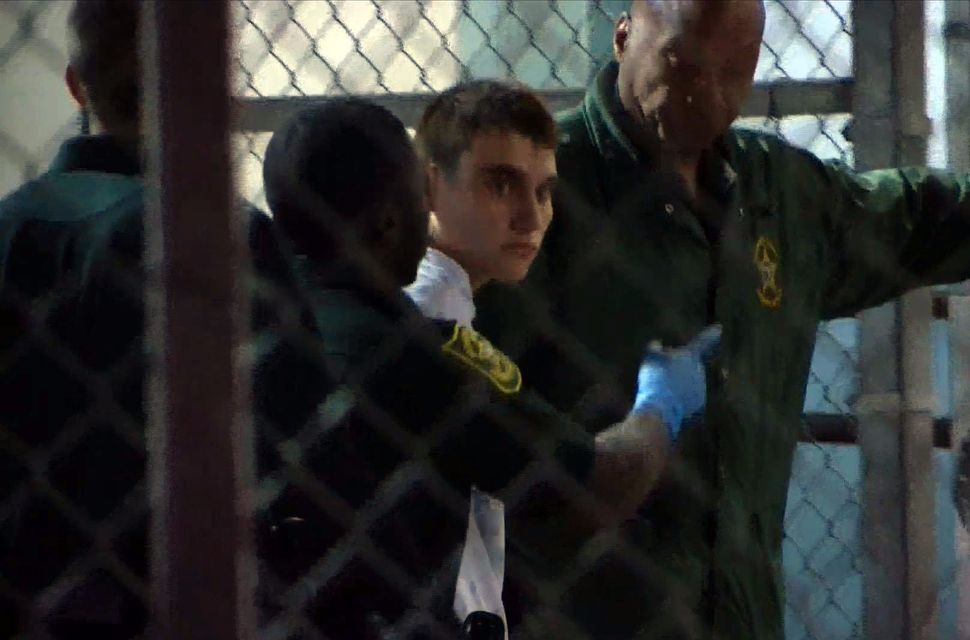 Nikolas Cruz, the gunman who killed 17 people at Marjory Stoneman Douglas High School in Parkland, Florida, bought ten guns in the months leading up to the massacre, CNN reported.

James and Kimberly Sneads, who were letting Cruz live with them after his mother’s death in November, told CNN that his gun purchases did not seem like a red flag to them. They said they felt safe because he stored the guns in a locked gun safe.

James Snead said that Cruz had been staying with another family before them, and was asked to move because the family did not feel safe having Cruz’s guns in the house with their toddler. The Sneads said they were not worried about the mix of Cruz’s reported depression and his multiple guns.

“To me, the depression was more stemmed from loss — losing his mother, not from all the things they said about him being bullied, or by — things that happened in school,” Kimberly Sneads said.

The owner of Gun World, a Florida gun store where Cruz bought two weapons, said both purchases followed Florida laws for gun sales. She declined to identify the types of guns or specify when they were purchased.