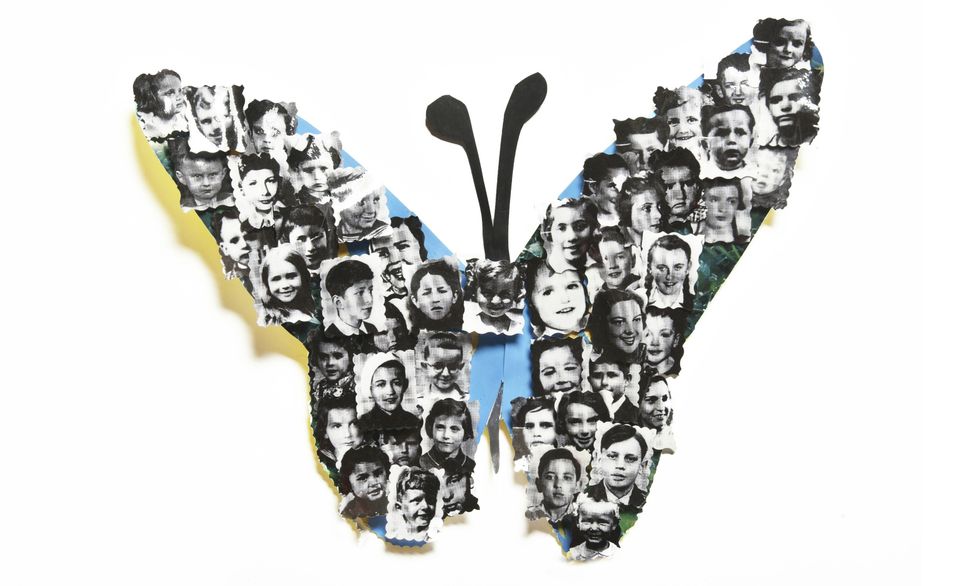 Image by The Butterfly Project

Fifth-grader Rose Calvillo has a goal to commemorate the 1.5 million children who died during the Holocaust. She wants to see 1.5 million handmade butterflies decorating the walls of her Elementary School in Dalton, Georgia.

Calvillo and her classmates are learning about World War II and the Holocaust.

During her studies, Calvillo became aware of the Holocaust Museum Houston’s Butterfly Project, a worldwide effort to collect 1.5 million butterflies in honor of the children killed during the Holocaust. Soon after, she decided her school should have its own butterfly project.

The idea is inspired by a poem called “The Butterfly,” written by Jewish poet Pavel Friedman. He wrote the poem at age 21 while a prisoner in the Theresienstadt concentration camp, and ultimately died at Auschwitz.

In addition to the students making their own butterflies, Varnell has ordered 36 ceramic butterflies from the Butterfly Project to decorate. Each one comes with a biography of a child killed during the Holocaust.

Calvillo wrote a letter asking nearby schools to create their own butterflies and send them to Varnell.

“If we forget about it, if we ignore it, it’s like they died twice,” Calvillo says of Holocaust victims.