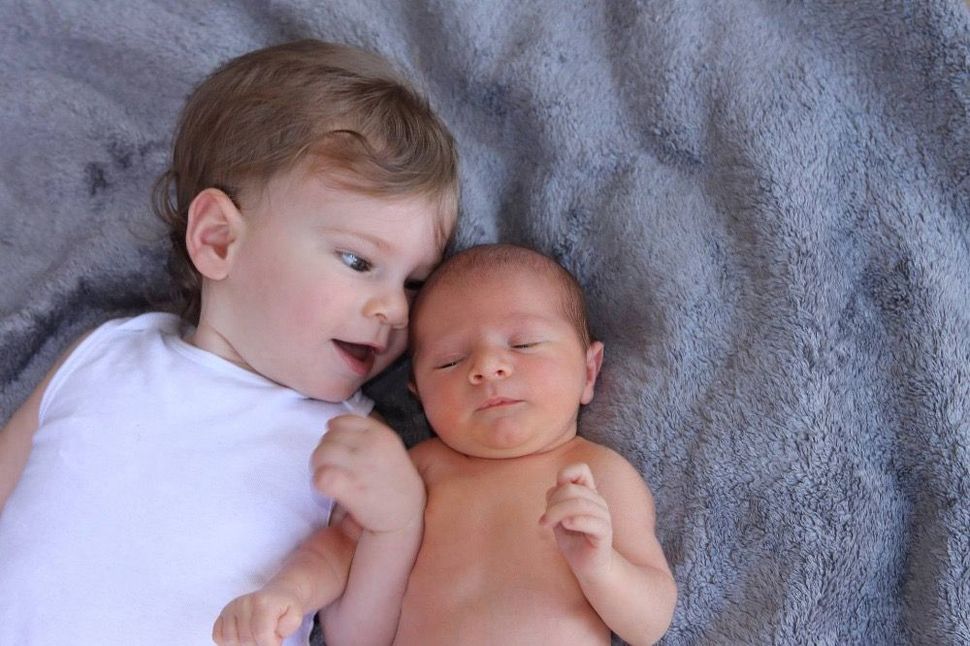 Jennie Landsman first noticed something was wrong when her 6-month-old son Benny was still unable to hold up his head. She and her husband Gary took him to multiple specialists. It took months, and the birth of another son, Josh, before finally receiving a devastating answer last August. Their two youngest sons were diagnosed with Canavan Disease, a progressive, fatal brain disorder that develops during infancy and is caused by an inherited genetic abnormality.

Canavan Disease afflicts people of any ethnicity, but is most prevalent among Ashkenazi Jews. An estimated 5,000 Jews are currently affected. Children who have the disease fail to reach developmental milestones. Most do not live past the age of 10.

“You imagine your children outliving you, not that they are going to live this slow, painful, degenerative life, where they get worse and worse as time passes,” Jennie Landsman told the Jewish Week. She has since become vocal about the importance of genetic testing. “I was so uninformed. I never asked about what I was getting tested for.” Had she known that she was a carrier, she would have found alternative methods to improve the chances of having healthy children.

The Landsmans decided to go public to ask for help to fund a new gene therapy that is ready for patient use but does not have enough funding to enter clinical trials.

The Landmans, whose oldest son is healthy, created a GoFundMe page last November, hoping to raise the $1.5 million needed to start a clinical trial. With support from family, friends and even strangers, they are only $200,000 away from their goal.