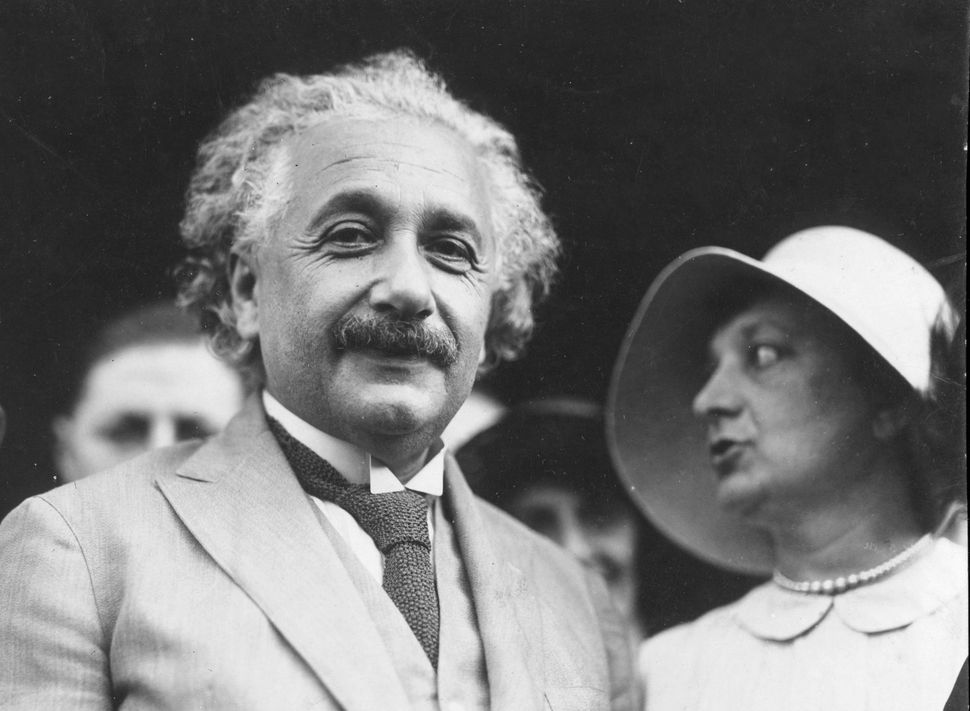 Nearly 80 years after it was penned, a letter written by Albert Einstein thanking an American Jew for his efforts to rescue Jews from Nazi Germany has been revealed.

Einstein sent the note to New York financier David Finck on June 10, 1939. The two men never met, but Finck attracted Einstein’s attention after he sponsored some members of the Jewish community so they could flee Hitler’s regime and take refuge in the United States.

“May I offer my sincere congratulations to you on the splendid work you have undertaken on behalf of the refugees,” Einstein wrote in the letter. “The power of resistance which has enabled the Jewish people to survive for thousands of years has been based to a large extent on traditions of mutual helpfulness.”

Finck’s daughter Enid Bronstein, who lives in Chicago, has been keeping the letter in a safety deposit box since it was given to her 50 years ago following her father’s death.

“I wanted to keep the letter to show it to my children and grandchildren so that they would get the message that very contribution, no matter how small, is important,” she told Chicago’s WGN TV.

The letter will be donated to the United States Holocaust Memorial Museum in Washington, DC so that it can be seen by more people.