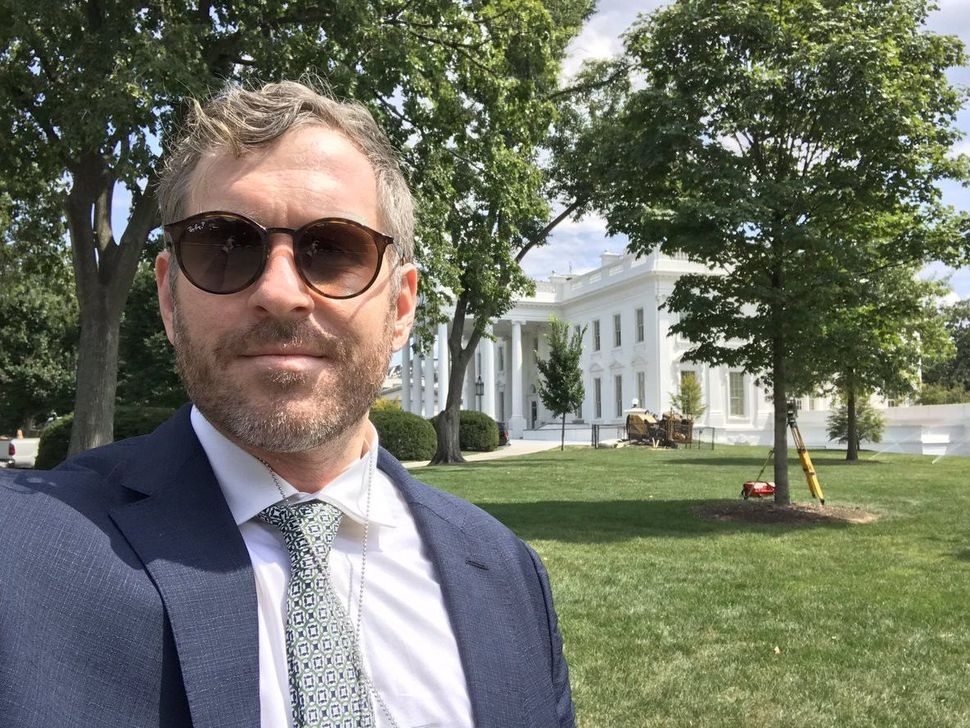 The online publishing platform Medium suspended the accounts of multiple high-profile figures associated with the far-right and “alt-right,” including Mike Cernovich and Laura Loomer, as part of an update to its terms and conditions.

Medium’s update, conducted earlier this month, stated that the platform does “not allow posts or accounts that engage in on-platform, off-platform, or cross-platform campaigns of targeting, harassment, hate speech, violence, or disinformation. We may consider off-platform actions in assessing a Medium account, and restrict access or availability to that account.”

Loomer, who was banned from the ridesharing services Uber and Lyft for a series of Islamophobic tweets, and Cernovich, a conspiracy theorist who popularized the “Pizzagate” conspiracy theory alleging a Democrat-run pedophile ring in a Washington, D.C. pizzeria, both used Medium as blogging platforms. Their past writings are now unavailable. Links to their accounts and articles now redirect to a “This page is unavailable” screen.

Prior to the February 7 changes, Medium’s rules said, “Medium is a free and open platform for anyone to write their views and opinions. As such we don’t vet or approve posts before our users publish them.”