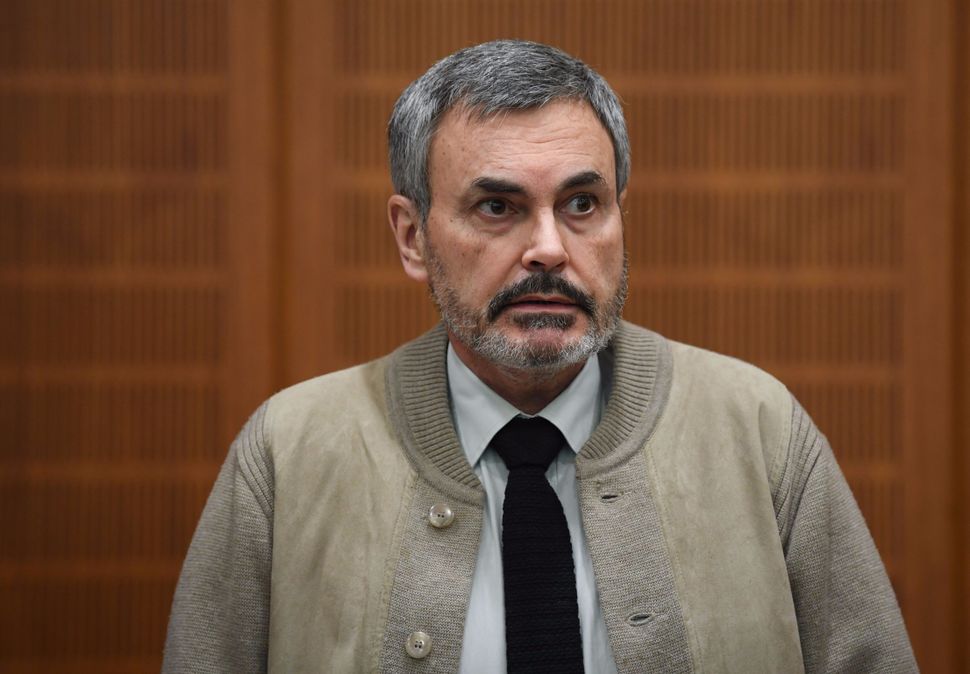 A Swedish man who has already served two decades of a life sentence in Sweden for racially motivated killings was sentenced to life imprisonment in Germany for murdering a Holocaust survivor, the Telegraph reported.

John Ausonius, also known as “laser man” for the laser telescope he used in his sniper shootings, was sentenced to life imprisonment in Sweden for killing an Iranian man and injuring ten others between 1991 and 1992. Ausonius was sentenced in Germany for killing Blanka Smigrod, a 68-year-old Holocaust survivor, near her Frankfurt home in 1992.

Ausonius is thought to be the inspiration for Anders Breivik, who killed 77 people in a shooting spree in Norway in 2011.

Police determined that Ausonius killed Zmigrod after he argued with her in a restaurant where she was the coatcheck attendant in Frankfurt, where Ausonius was staying while he was on the run from Swedish authorities. Police initially closed the case in 1996, but reopened it in 2014 and had Ausonius extradited to Germany in late 2016 to stand trial.

It is not clear in which country Ausonius will spend the rest of his life sentence.