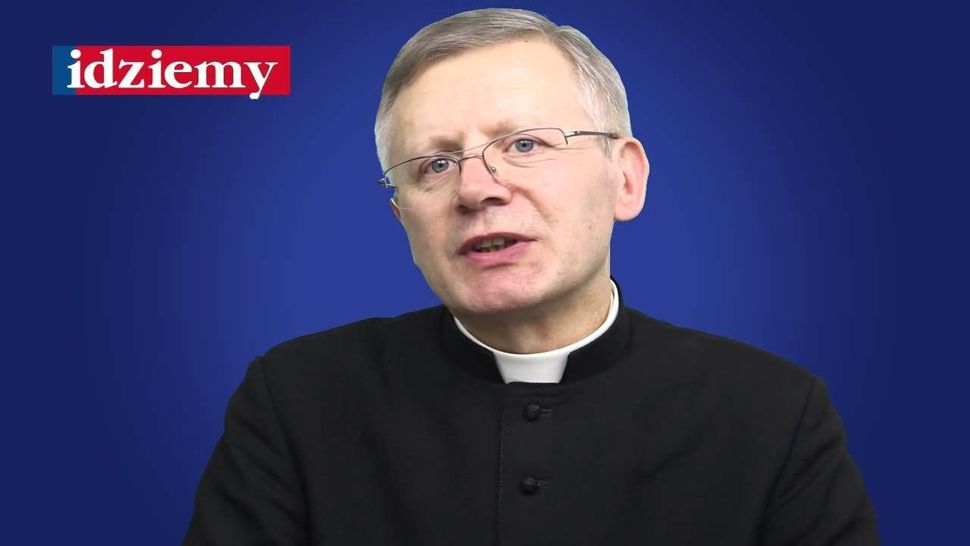 (JTA) — Representatives of Polish Jews complained to the state watchdog on media over a public broadcaster’s airing of an interview with a priest who said Jews have a unique understanding of the concept of truth.

Henryk Zielinski, editor-in-chief of the Catholic weekly Idziemy, said this on Feb. 24 during an interview with TVP, according to the complaint that the Union of Jewish Communities in Poland filed on Monday with Poland’s National Council of Radio and Television.

In non-religious Jews, “the truth is subjective or whatever serves Israel’s interests,” he added. Zielinski cited the Haggadah — a text read by Jews at the Passover Seder, which contains the story of the Exodus of the Hebrews from Egypt. “Often these stories have nothing to do with facts,” noted the Catholic priest.

The interviewer, Michał Karnowski, did not contest Zielinski’s assertions, according to the complaint.

The interview with Zielinski comes amid an increase in anti-Semitic rhetoric following a row between Poland and Israel, as well as with international Jewish groups, on a law passed in Poland last month that limits rhetoric on the Holocaust.