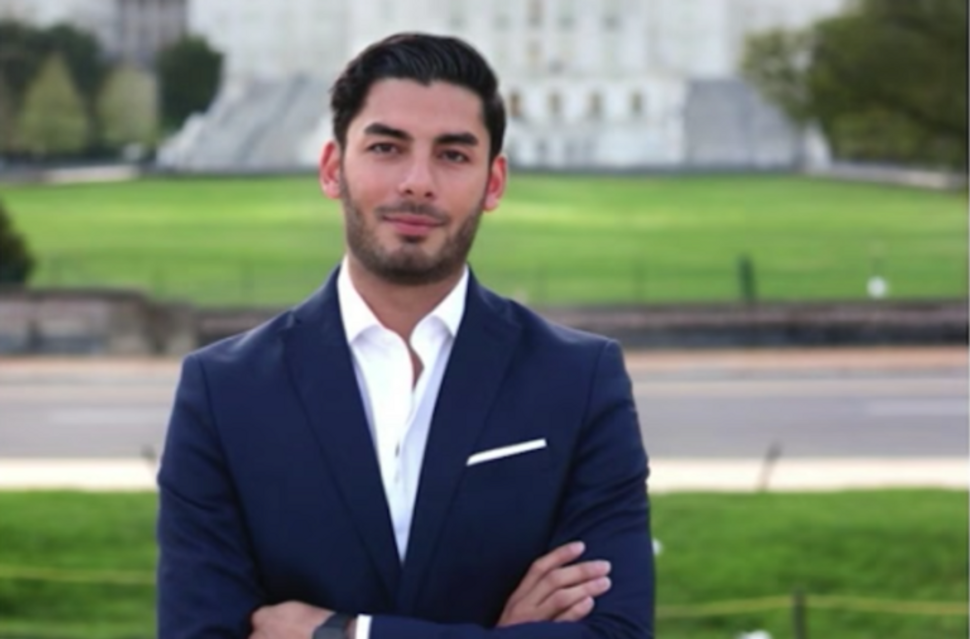 WASHINGTON (JTA) — California Democrats have endorsed the grandson of an architect of the Munich Massacre for a congressional seat.

Campa-Najjar’s grandfather was Muhammad Yusuf al-Najjar, a mastermind of the terrorist murder of 11 Israeli Olympic athletes and coaches at the 1972 Games in Germany. Al-Najjar was assassinated a year later by Israeli commandos.

Haaretz recently reported on Campa-Najjar’s candidacy, saying he rejected his grandfather’s terrorism. Campa-Najjar, who lived for a time as a youth in the Gaza Strip, has said his “goal is for our generation to be better than our predecessors, and find a way to end this conflict.”

Haaretz quoted two local rabbis who spoke of Campa-Najjar’s commitment to Israel’s security, which he does not see as mutually exclusive with Palestinian rights.

Campa-Najjar emphasizes income inequality in his messaging. He is an admirer of Sen. Bernie Sanders, I-Vt., whose 2016 run for the Democratic nomination made him the first Jewish candidate to win major-party nominating contests.

Hunter, under federal investigation for alleged financial improprieties, is also facing a slew of challengers in the Republican primary.