Polish President Not Welcome At White House Over Holocaust Law 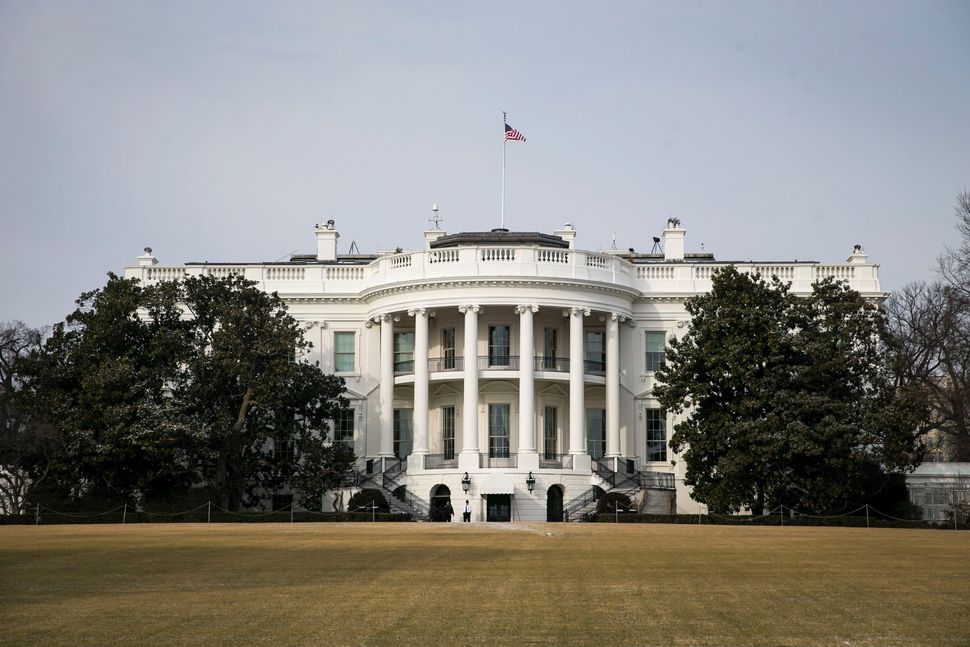 (JTA) — A leading news site in Poland reported that it had obtained documents suggesting that the country’s highest officials are not welcome at the White House over a law limiting discourse on World War II.

The documents, which the news site Onet did not describe in its March 5 report, mean that President Andrzej Duda and Prime Minister Mateusz Morawiecki will not be received by President Trump or any other member of the administration in the United States at all, the report said.

Staff from the U.S. Embassy in Warsaw also threatened to suspend funding for joint military projects between the United States and Poland, according to Onet.

The alleged crisis in U.S.-Polish relations is over the passing last month of a law that criminalizes blaming Poland for Nazi crimes. Critics of the law include Israeli Prime Minister Benjamin Netanyahu, who called it “baseless.” Yad Vashem, the Holocaust museum in Jerusalem warned it is detrimental to debate and research of the genocide. And Israeli politicians, including the opposition lawmaker Yair Lapid, said it whitewashes what they called Polish complicity in the Holocaust – an allegations many Poles find offensive and that the Polish government rejects.

The U.S. Embassy in Poland last month warned that it was “concerned about the repercussions” for bilateral relations after the Polish Senate passed the legislation.

Later that month, Morawiecki during an interview made a remark about the existence of Jewish perpetrators of the Holocaust, along with Polish, Ukrainian and German ones. Decried as a form of Holocaust denial or revisionism in Poland and abroad, his remark prompted an unusually harsh reaction from Netanyahu, who called Morawiecki’s assertion “outrageous.”

Polish President Not Welcome At White House Over Holocaust Law