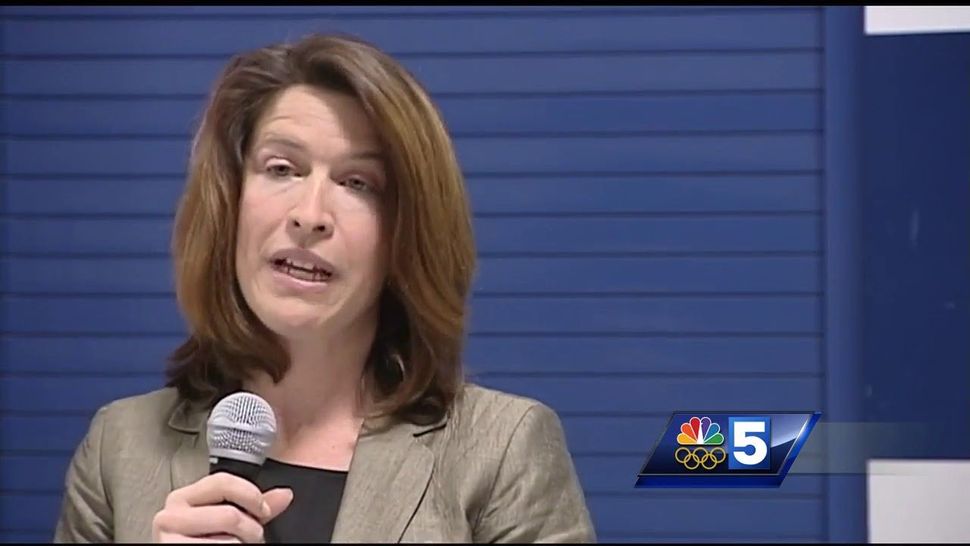 Bernie Sanders’ stepdaughter is hoping to launch her political career in the same city that her stepfather did almost 40 years ago.

Carina Driscoll, 44, is running as an independent for mayor of Burlington, Vermont, challenging incumbent Democratic Mayor Miro Weinberger, who is seeking his third three-year term in Tuesday’s election.

Sanders’ son Levi also announced last week that he plans to follow in the family’s political legacy. The 48-year-old Democrat is running in the Democratic primary to fill an empty congressional seat in New Hampshire’s 1st District.